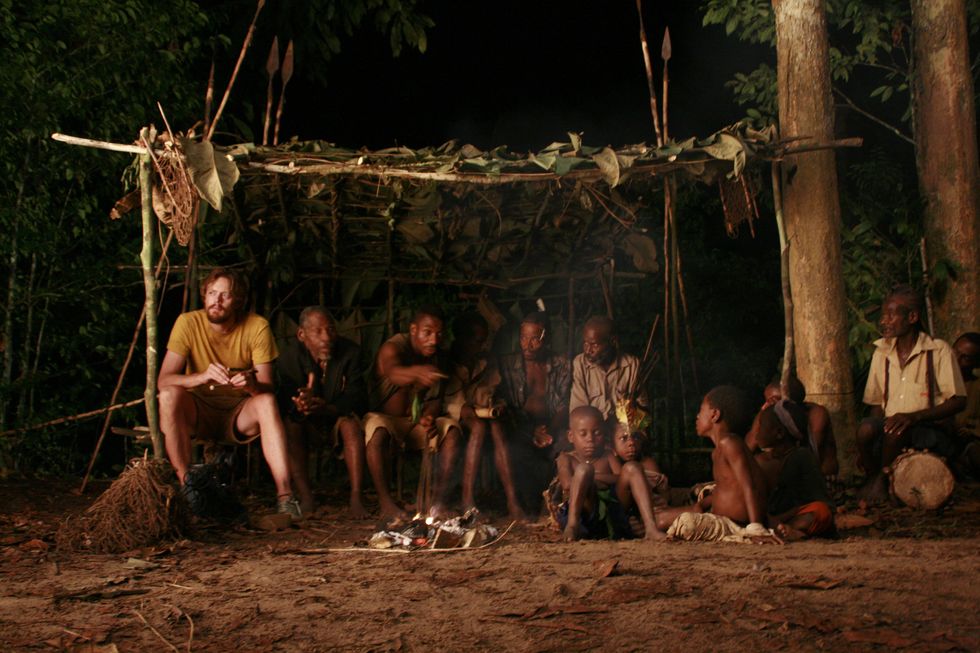 The music of the Bayaka people is featured in the upcoming feature film Oka! (no relation, we're still waiting on that OKA movie pitch) — which follows ethnomusicologist Louis Sarno's three-decade stay among Central African Republic's hunter-gatherers.

For the film's soundtrack, Chris Berry set up a multi-track recording rig and worked with the Bayaka to create songs out of what is generally an improvised and transient practice. Stream and download the striking "Yetoo's Dream" below.