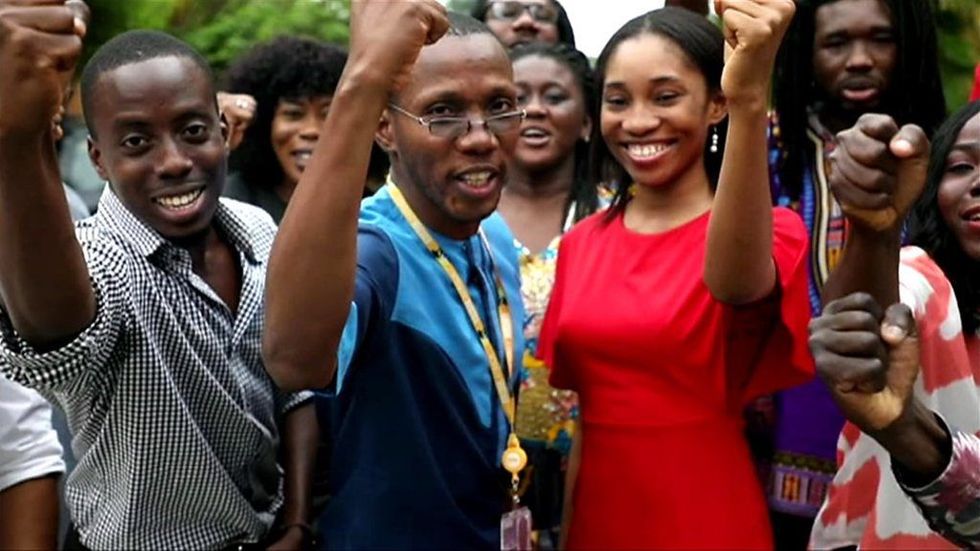 BBC launched its new pidgin digital service today. Here's what you can expect.

As part of its goal to reach 500 million people by 2022, today the BBC premiered its new digital platform in Pidgin English—hoping to attaract the 75 million Nigerians that speak the language as well those who speak it in Cameroon, Ghana, and Sierra Leone.

For decades, this lingua franca that combines English and local languages was considered the language of the poorly educated. When Wazobia FM  became the first local radio exclusively in pidgin, some people questioned how can one talk of serious worldly subjects in that vernacular. But in recent years, the language has become wholeheartedly embraced and even cool to speak.

@BBC Pidgin is Nigerian in every way.. Funny as hell 😅😂 #BBCPidgin

BBC hopes to follow the success of Wazobia FM which is now the most widely listened to radio station in Nigeria, and has assigned its team of 15 journalist to transform this largely oral language into a written one.

What you can expect to find on the new website are a mix of local, regional and international news, features, and even podcasts, all with an aim to target a younger audience.