Beats & Poetic Portraits of a Revolution 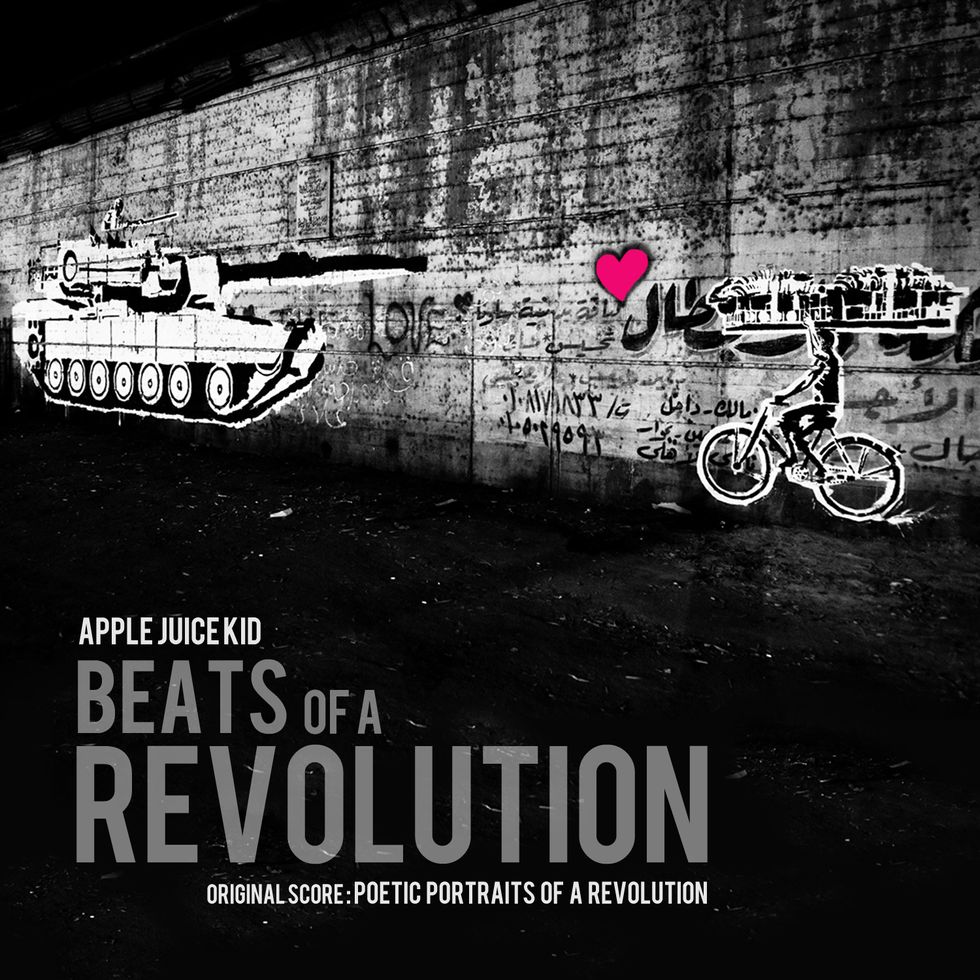 Poetic Portraits of a Revolution is a work produced by the Academy Award-winning documentary film organization Empowerment Project, who "sent three poets and a photographer/videographer to Egypt and Tunisia in the summer of 2011 to document people's stories about the popular uprisings in both countries through their art."

The project is presented in three forms: a theatrical performance, a poetic album featuring verses from Kane Smego,Will Mcinerney and Mohammad Moussa, as well as a collection of original beats by Apple Juice Kid (previous producer for Wale, Mos Def, Camp Lo). Stream a track and a poem below, you can hear/buy the full poetic and beat albums over at their site.

North Carolina: the theatrical performance of Poetic Portraits of a Revolution is debuting this week at the Carrboro Arts Center , catch it there and on its national tour this fall!