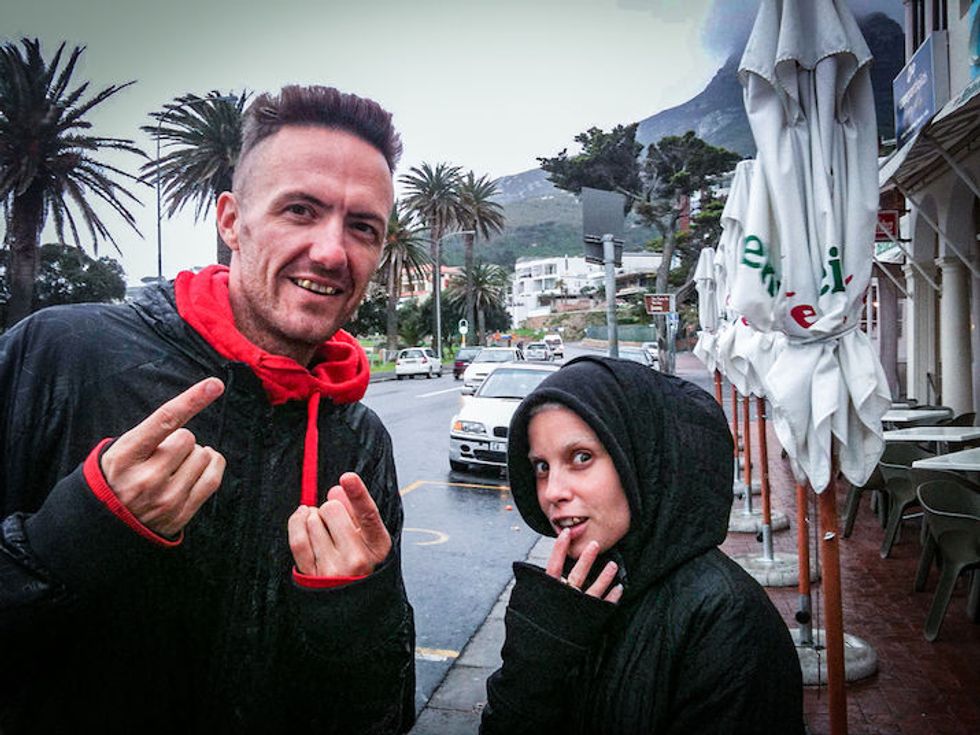 From addressing prejudicial hair policies in schools to exposing discrimination in hospitals, South Africans have been vocal about the need to challenge systemic racism in their country.

The result of institutionalized racism rears its ugly, white-supremacist head in a recent report on the Living Conditions of Households in South Africa produced by Statistics South Africa, which shows the stark income gap between Black and White South Africans.

"The data shows that white South Africans still command the highest average incomes in the country at approximately R444,446 a year. This is over 1.5 times greater than Indians/Asians at R271,621 per year, and almost 5 times more than black South Africans, at R92,893 per year," reports Business Tech.

Though the gap has narrowed since the survey was last conducted in 2011—at that time, White South Africans made close to 6 times more—the disparity is still alarming, especially considering that so little of the population is White.

It's clear that in South Africa, and in pretty much every other place in the world (I'm looking at you, America), systems remain in place to keep White people in power. What's new?

As we continue to yell "fuck the system," let's remember the brave young women of Pretoria Girls High and the fervent students who led the #FeesMustFall movement, and continue to disrupt, dismantle, and call the White man out on his rampant bullshit.