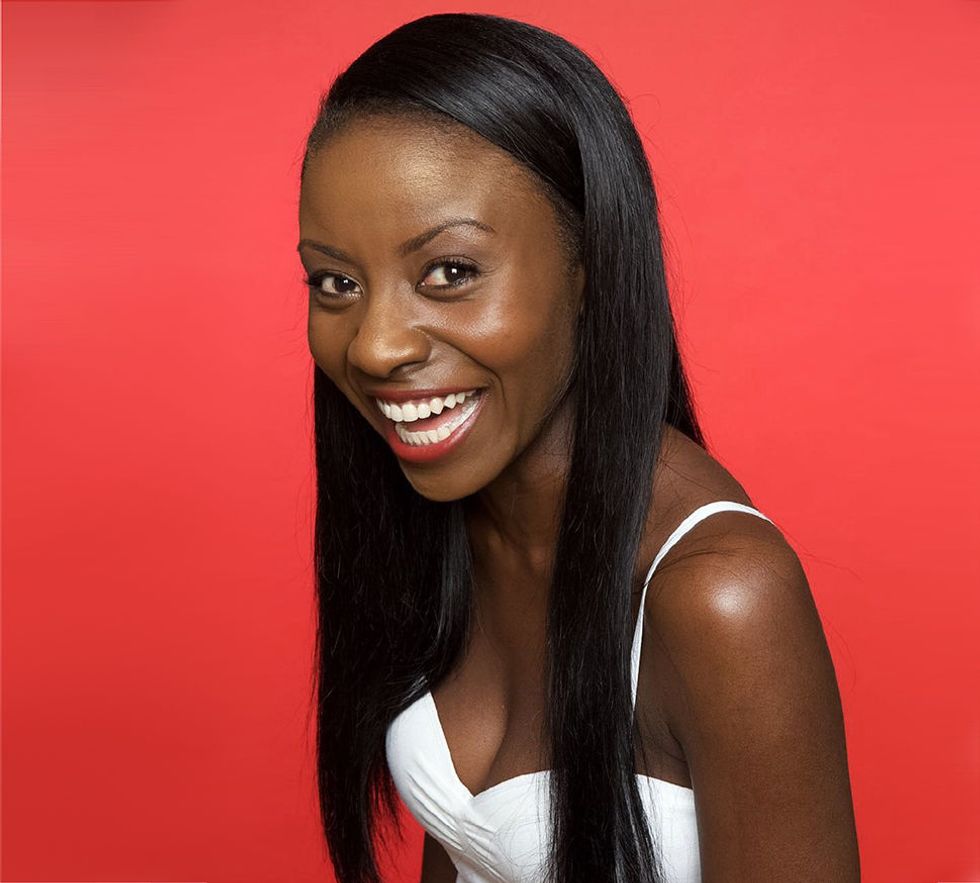 Benny Bonsu has several talents: she's the writer and creator of Bedroom Diaries of a Black Woman, has a background in education as a behavior specialist and was a part of the organizing committee for the 2012 Summer Olympics in London. However, this multitalented Ghanaian is best known for being a broadcaster, writer and producer for BT Sports.

In 2015, Bonsu covered the very first NBA Africa Game in Johannesburg, South Africa for BBC Africa, a landmark moment in her career. Last year, she won the Best Diaspora Media Personality award for Ghana Sports Excellence. Nonetheless, Bonsu is involved with organizations that support women and young people: she’s a business mentor for the Cherie Blair Business Foundation, where she conducts worldwide mentorships with women on business, and is part of the UN Women UK Committee. Lastly, but not least, Bonsu founded Girls in Sport, where she tours 100 schools and colleges in London, reaching out to girls who love sports.