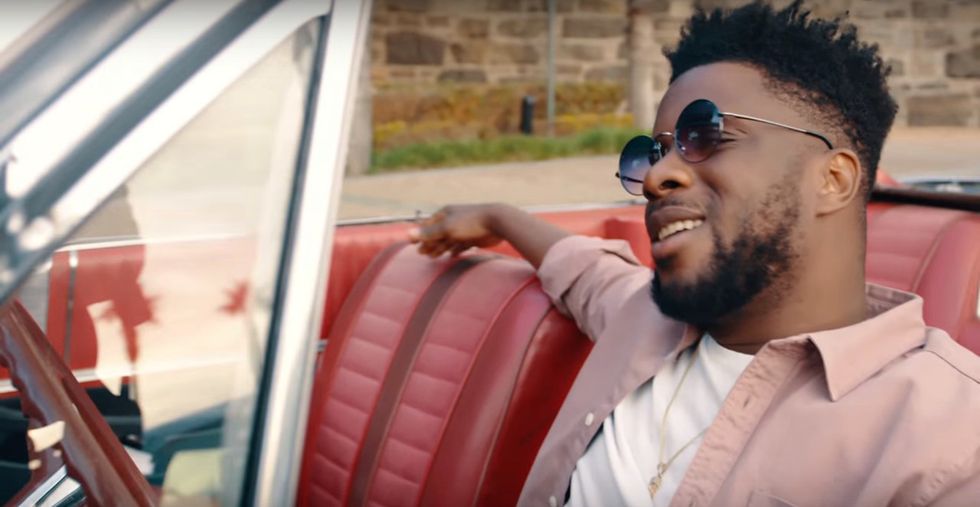 Follow OkayAfrica on Spotify and Apple Musicto get immediate updates every week and read about some of our selections ahead.

Maleek Berry's excellent Last Daze of Summer EP is still banging pretty much everywhere. "Let Me Know" is the latest track off the EP to get the visual treatment. In the romantic clip, Maleek and the girl he has his eye on head to Cape Town.

DJ Neptune comes through with "Why," the latest single off his upcoming album, G.R.E.A.T.N.E.S.S. The slow-burning tune features the man behind one of 2016's biggest songs ("Mad Over You"), Runtown, and was produced by Del B.

Ghanaian-Canadian singer Kae Sun is back with a guitar-led dance jam in "Stalk." The new single is paired with a striking, nighttime forrest music video, filmed in his home of Montreal. "Stalk" is the lead track of Kae Sun's upcoming LP due next year.

RMBO, the solo moniker of Tshepang Ramoba (BLK JKS), is readying the release of his upcoming EP. In the meantime, he's sent over this addictive remix of South African disco artist Peta Teanet. "Chachali Malindela" will light up any dance floor.

Ayo Awosika "You're The One"

Nigerian-American singer Ayo Awosika has played stages across the globe as Miley Cyrus' backup singer. She's now stepping out on her own with "You're The One," a sweet and beautiful love letter to Nigeria.

Ghanaian singer Yaa Yaa has released the motivational and uplifting single "LIie," featuring FanteFante. The song's about shaking off life's troubles and pushing on ahead. Check it out above and grab it on iTunes here now.