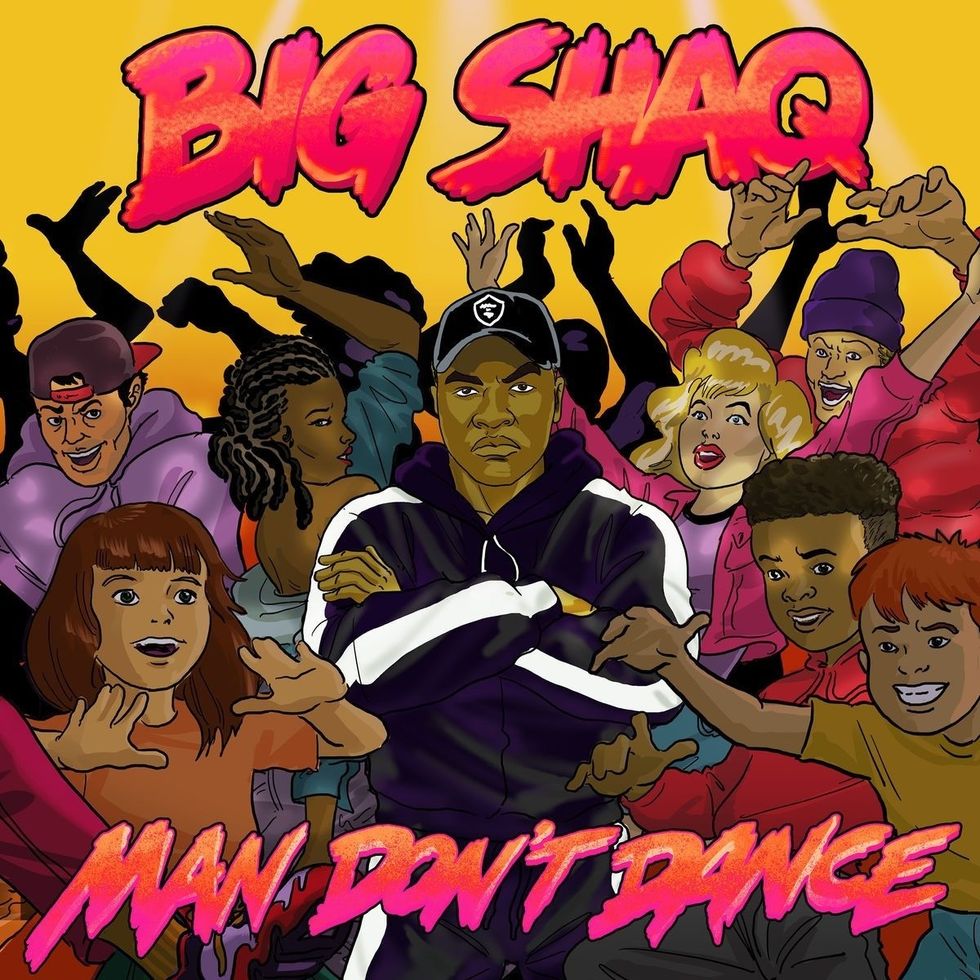 Big Shaq, known to some as Michael Dapaah has returned with the much anticipated follow up to "Mans Not Hot," the track that catapulted the British-Ghanaian comedian to internet stardom last year, following his unforgettable Fire in the Booth freestyle. The comedian premiered his latest single, "Man Don't Dance," today on BBC Radio.

"One two step, man don't dance" Big Shaq proclaims on the 3-and-a-half-minute track, which also sees him revisiting some famous punchlines from his previous viral hit—which has amassed nearly 300 million views on Youtube. "I make the ting go quack from way back, and I made Mans Not Hot, I know you like that," he raps.

So just for the record, this means that mans doesn't dance, nor does he take off his jacket.

Stream the track below.