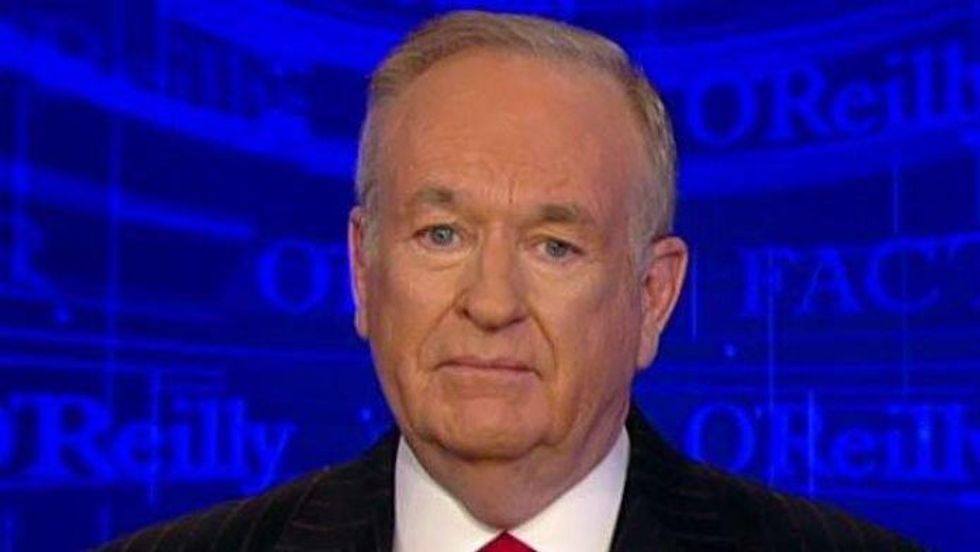 Right-wing pundit and enemy of progress, Bill O'Reilly, was fired from his gig at Fox News earlier today, and a whopping zero people of color in the U.S. feel bad for him.

O'Reilly, who's been on the air waves for 21 years, was outed from the network following a plethora of sexual harassment allegations from former co-workers. He was the country's highest paid news host, and a central part of Fox News' success. So much so, that even with the surfacing of such accusations, the heads of Fox's decision-making body, were still hesitant to let him go—you know, because he's done so much good for American society and what not.

His platform has finally been taken away, but not before he was able to spew his racist blather to the masses. Here are some of the most offensive examples of his folly, which, of course, had to be culled from a very vast selection pool.

1. When he said that the #BlackLivesMatter movement was killing Americans.

2. When he made it very clear that he's among the willfully ignorant, who don't believe that racism is a part of American society.

4. The time he tried to tell Marc Lamont Hill that the NAACP was inherently unfair.

5. And that one time he told him that he looked like a cocaine dealer.

6. The time he hosted a debate on racism in America, without a single person of color present.

7. When he claimed that the African slaves who built the White House were "well-fed."

9. When he tried to defend the "white establishment" from so-called liberal media, because they're the real victims here.

Oh, and there's this quote too: "I've been to Africa three times. All right? You can't bring Western reasoning into the culture. The same way you can't bring it into fundamental Islam."

Bill O'Reilly is quite simply, trash, who's been begging for karma to haunt his life for many years now. It looks like it's finally arrived. And, like the strong black woman who he tried to come for once said, "it's all catching up with Bill O'Reilly...Bill O'Reilly needs to go to jail."