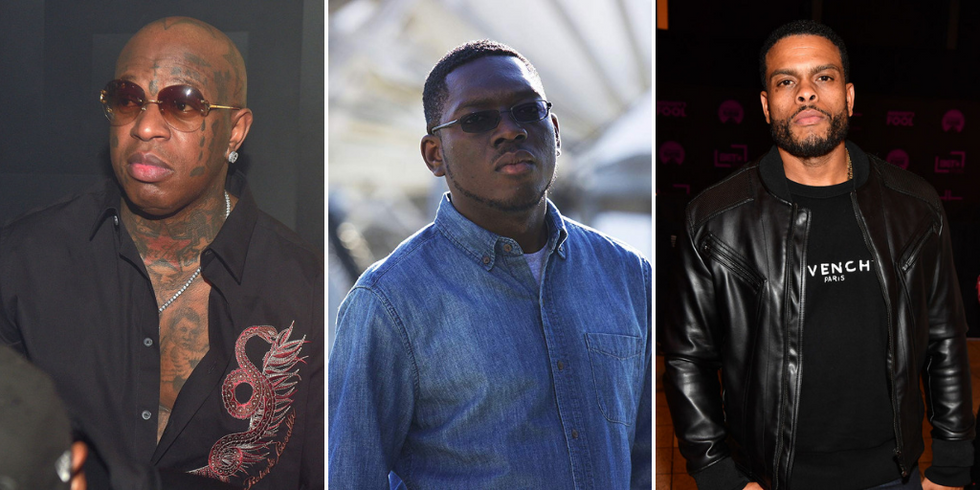 The film, starring Abraham Attah of "Beasts of No Nation" and Adepero Oduye of "When They See Us" is currently in post-production.

Back in January, it was announced that Tazmanian Devil, Nigerian-American director Solomon Onita Jr.'s feature debut, is due to come to the big screen later this year.

In an update from a press release, we learn that Bryan 'Birdman' Williams of Cash Money Films will be teaming up with Benny Boom of Groundwurk Studios as the film's executive producers—financially backing the film as it's currently in post-production.

Both Birdman and Benny Boom have worked together since the early 2000s, creating music videos for the Hot Boyz, Juvenile, Big Tymers, Birdman himself and for Lil Wayne.

"I have been creating visuals for Cash Money artists for decades and I am excited about this next phase of our collaboration," Benny Boom says. "Bryan 'Birdman' Williams has supported me since my first years Directing and this joint venture is a natural business and creative transition--the first of many."

"I am honored to work with Benny; we share a great history in the music business over the past 20 years. Benny and I have often discussed making films together and this project presented us with the perfect opportunity to produce a great movie."

Tazmanian Devil follows Dayo, a 19-year-old Nigerian immigrant who moves to the US to live with his estranged father, who left his son and wife behind to pursue missionary work. The father and son struggle to bond, and they bump heads even more when Dayo begins the process of joining a college fraternity—forcing him to discover his own beliefs while being challenged by his strict and religious father.

"Essentially the film...is about choosing your own path, it's about identity and it's about culture clashes," he explains in BET's Project Cre8 contest.

Tazmanian Devil stars Ghanaian actor Abraham Attah (Beats Of No Nation), Adepero Oduye (When They See Us,Pariah) who will play Dayo's mother, Ntare Guma Mbaho Mwine (The Chi, Queen of Katwe), who will play his father, as well as Kwesi Boakye (Claws, Fight). The film was shot in Dallas, Texas.

TigerEye Films' Tricia Woodgett is the producer of the film, along withGerald Rawles (Next Day Air) as the executive producer.