Watch Black Coffee's Beautiful Video For 'Wish You Were Here' 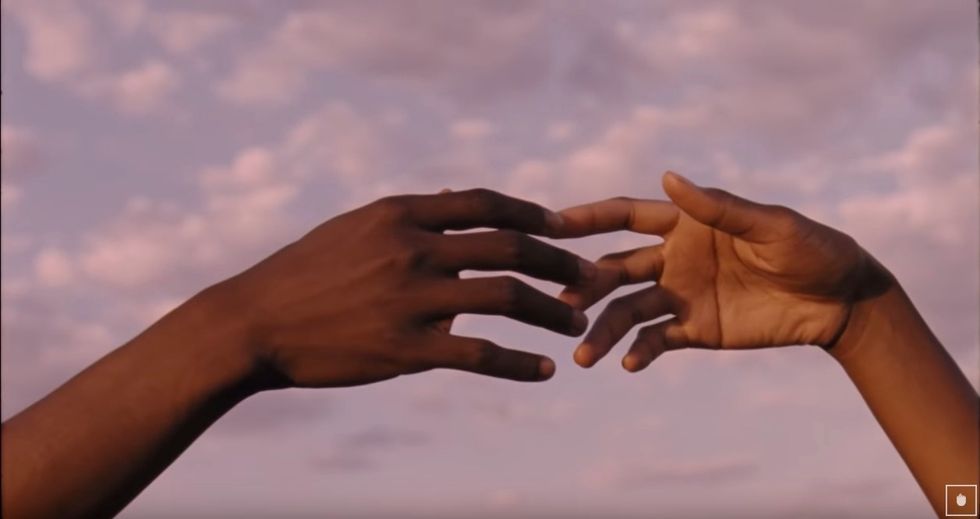 South African star producer and DJ Black Coffeerolls through with this striking new visual for "Wish You Were Here," his 2018 single alongsideMsaki.

The soft and uplifting track gets paired with a new music video that shows different couples and lovers who have to live apart. It was filmed across South Africa. It was directed by Adriaan Louw and produced by The Swank Group.

Late last year, we spoke extensively with Black Coffee about his desire to push African music to the world, and much more, during which the star producer dropped some gems.

"One thing that is always clear is music, when it's African it is African," Black Coffee mentioned in that interview. "We still have the power and it's something they can't just duplicate, that is ours."

Speaking of its international appeal, he mentioned that "It would be nice to hear African music on the peak hour set, where it's not boxed into a small section."

He also spoke about his positive outlook on this production. "Music is a positive thing. It goes where religion and politics can't. It's very important to always carry that."

Check out Black Coffee's new music video for "Wish You Were Here," featuring Msaki, below.