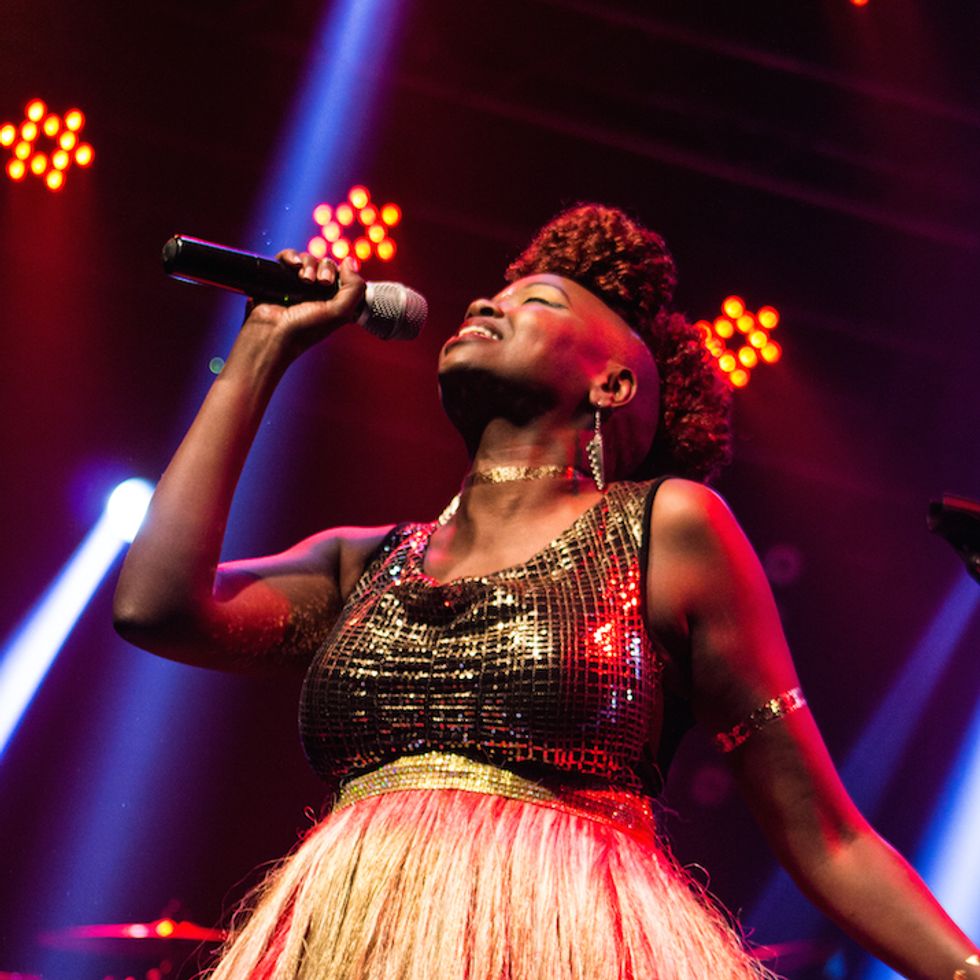 Beverly Bond's BLACK GIRLS ROCK! will be launching an extension in Africa in 2016.

BLACK GIRLS ROCK! AFRICA will collaborate with VIMN Africa/BET Africa to develop a Pan-African awards show to commemorate the ten-year anniversary of the organization in 2016. The BLACK GIRLS ROCK! team is also working closely with several community-based organizations to initiate several outreach initiatives, according to a press release.

"The purpose of the BLACK GIRLS ROCK! AFRICA platform is to recognize, support, and celebrate the diversity and dynamism of Black women in Africa and the African Diaspora," Bond says in the release. "BLACK GIRLS ROCK! AFRICA will tap into our growing international market by illuminating the vibrant cultures and valiant narratives of our African sisters who are (s)heroes and trailblazers."

Bond revealed the new venture during an on-stage “Genius Talk” with media mogul Khanyi Dhlomo and TV and radio personality Nikiwe Bikitsha. “The women discussed the importance of affirming platforms like BLACK GIRLS ROCK! which empowers, inspires, and encourages women and girls to be leaders in their respective fields,” reads the release.

The organization also provides a wide range of programs to Black girls and young women, including a summer camp and an after-school STEM initiative. The mission of BLACK GIRLS ROCK! is to change the world by empowering Black girls to lead, innovate, and serve, according to the organization's website.

“BLACK GIRLS ROCK! builds the self-esteem and self-worth of young women of color by changing their outlook on life, broadening their horizons and providing tools for self-empowerment and efficacy,” reads the website.

For more information on BLACK GIRLS ROCK!, head to the organization's website.