Stop What You're Doing and Listen To This 'Black Panther' Mixtape 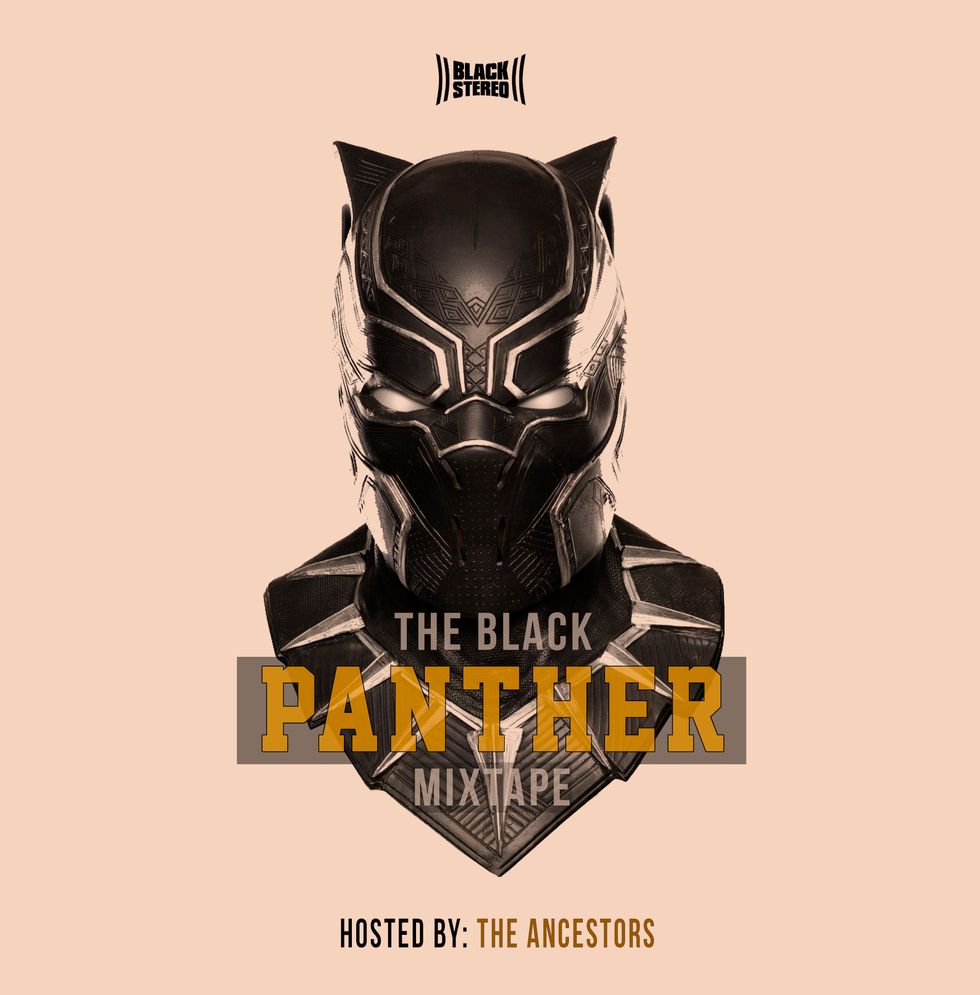 Get ready for the film with this dance floor mix from Bamba al Mansour.

If my timeline is to be trusted, I can 100% confirm that everybody, everywhere is counting the days until the Black Panther movie comes out next month. The film did break a major presale record, after all.

Well, for those impatiently waiting, Bamba al Mansour and his label, Black Stereo, are here to help alleviate your pain with this new Black Panther mixtape.

DJ and producer Bamba al Mansour writes that his mix is a "sonic gateway of black expression backed by contemporary electronic African dance music meant to speak to the imagination of black panther enthusiasts in anticipation of the long awaited release of Marvel's Black Panther's silver screen debut."

"The title of this project is an obvious salute to the infamous socio-political movement spearheaded by Bobby Seal, Huey P. Newton and H.Rap Brown of the 1960s. An organization who's ideals and aspirations are as relevant today as they ever were," he continues.

"[Featuring] Bold sounds of an unapologetic, forward thinking, contemporary African diaspora, this soundtrack to revolution is a salute to all freedom, equality and truth loving people world wide. Get you head right, get your heartstrong," Bamba al Mansour says.

Get into The Black Panther Mixtape below or listen directly here.