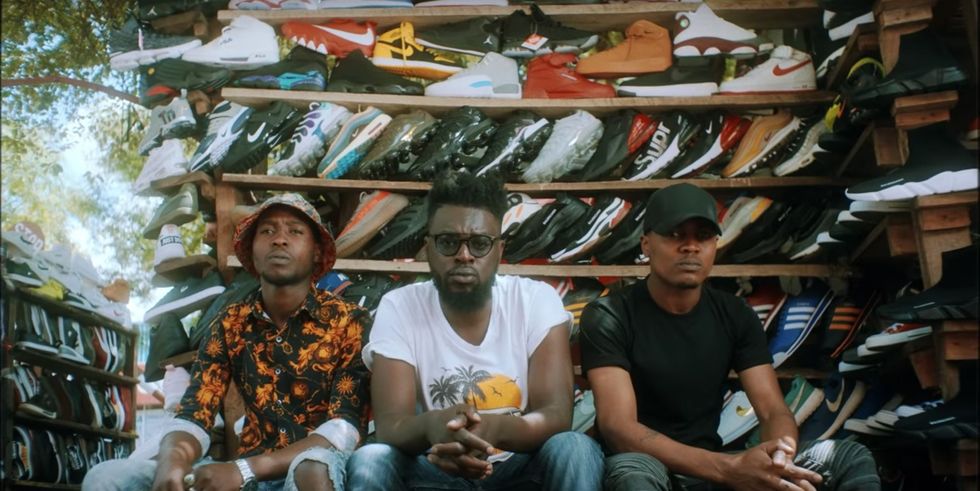 The talented Kenyan artist releases the video for the gospel-themed fan favorite.

The soulful and groovy "Mungu Halali" has definitely been one of the most popular songs from Blinky Bill's debut album,Everybody's Just Winging It and Other Fly Tales.

"A lot of things in my life inspired 'Mungu Halali'. Like the times when you feel you are not really going to make it and then somehow it happens that you pull through. It's a song of thanksgiving. I have just seen the hand of the good Lord in my life even when I thought that I didn't deserve that shot," says Blinky on e-mail.

Read: Blinky Bill's New Album Shows That There Are No Limits to His Creativity