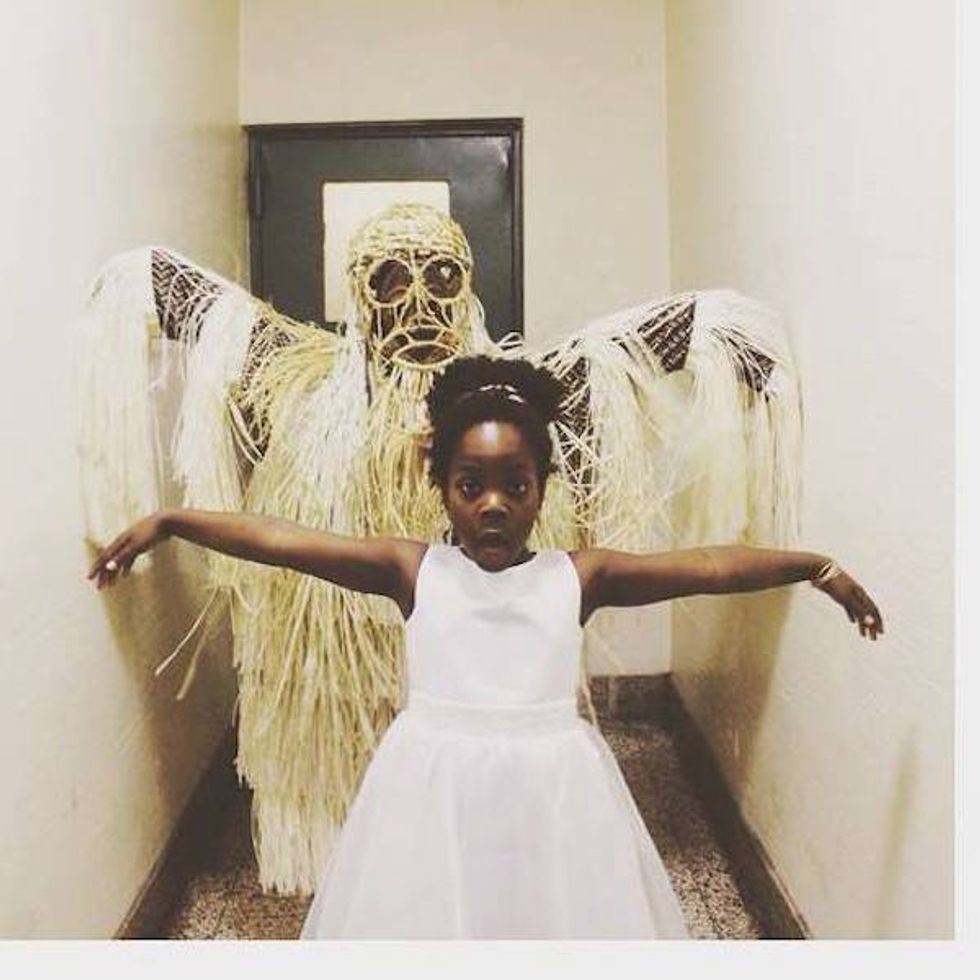 Ghanaian-American rapper Blitz The Ambassador shares the new music video for "Shine," the second single off his forthcoming DIASPORADICAL EP (a follow-up to last year’s Afropolitan Dreams). The visuals for the IAMNOBODI-produced track paint a magical but ultimately somber New York City subway story of a father and daughter as they get separated by the city. Watch Blitz The Ambassador's striking self-directed music video for "Shine" below and check out his previous DIASPORADICAL single "JuJu Girl."