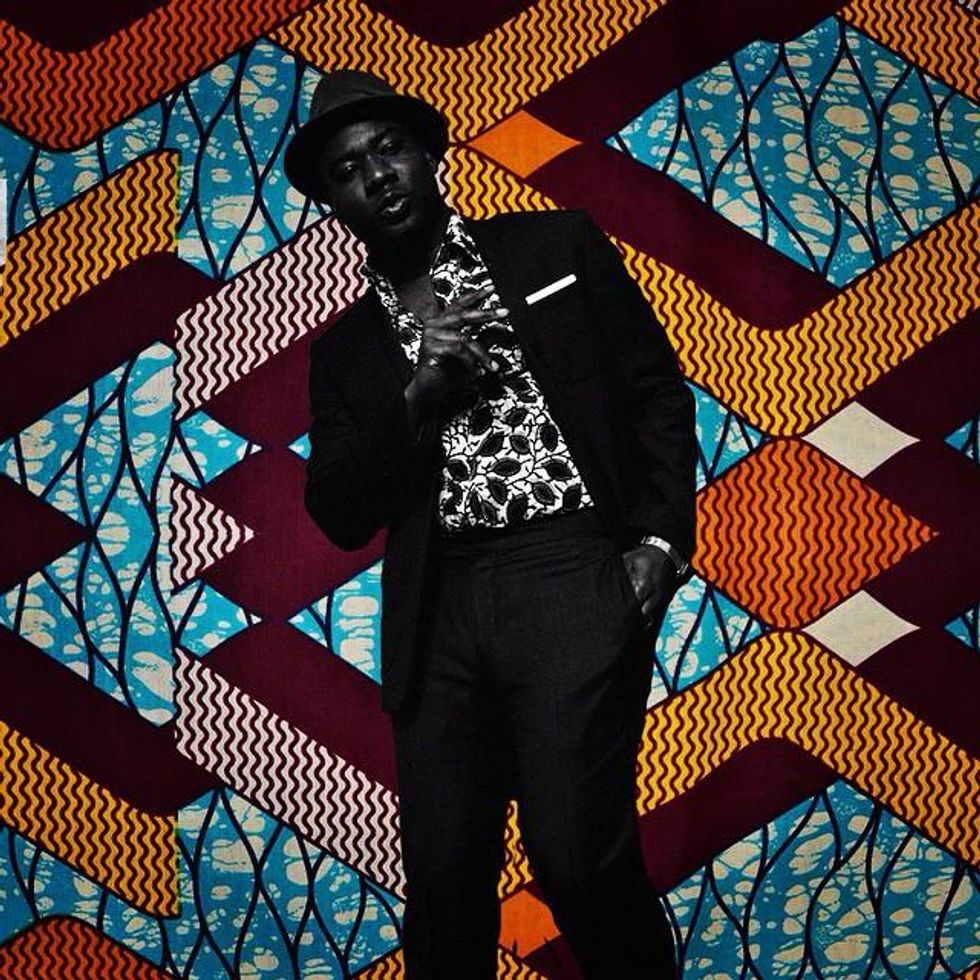 In the lead-up to the 'Diasporadical' EP, Ghanaian emcee Blitz The Ambassador shares a full concert video live from Switzerland.

Accra-born, Brooklyn-based emcee Blitz The Ambassador is currently prepping the release of his next project, the Diasporadical EP. In the meantime, the Ghanaian hip-hop artist recently shared the footage for a full concert live from Switzerland last August. "Attention passengers: This is your captain speaking. Welcome to Ambassador Airlines, Flight 1982, Destination Accra, Ghana... Of course, we will be cruising at an altitude of pure funk. Expect a little classic afrobeat/hip-hop turbulence. Sit back, relax, enjoy your flight and, once again, thank you for choosing Ambassador airlines," Blitz says as he opens the hour-plus-long show that included renditions of his Dikembe Mutombo tribute song and the Sting-influenced "African In New York." Blitz has a pair of shows coming up next month in New York and Washington, D.C. He'll also be performing with Nneka at a tribute to Miriam Makeba in Cologne, Germany, on March 1st. See a full list of dates and watch Blitz The Ambassador live in Switzerland below. Stay tuned for more news on the forthcoming Diasporadical EP (due out later this year on Jakarta Records).