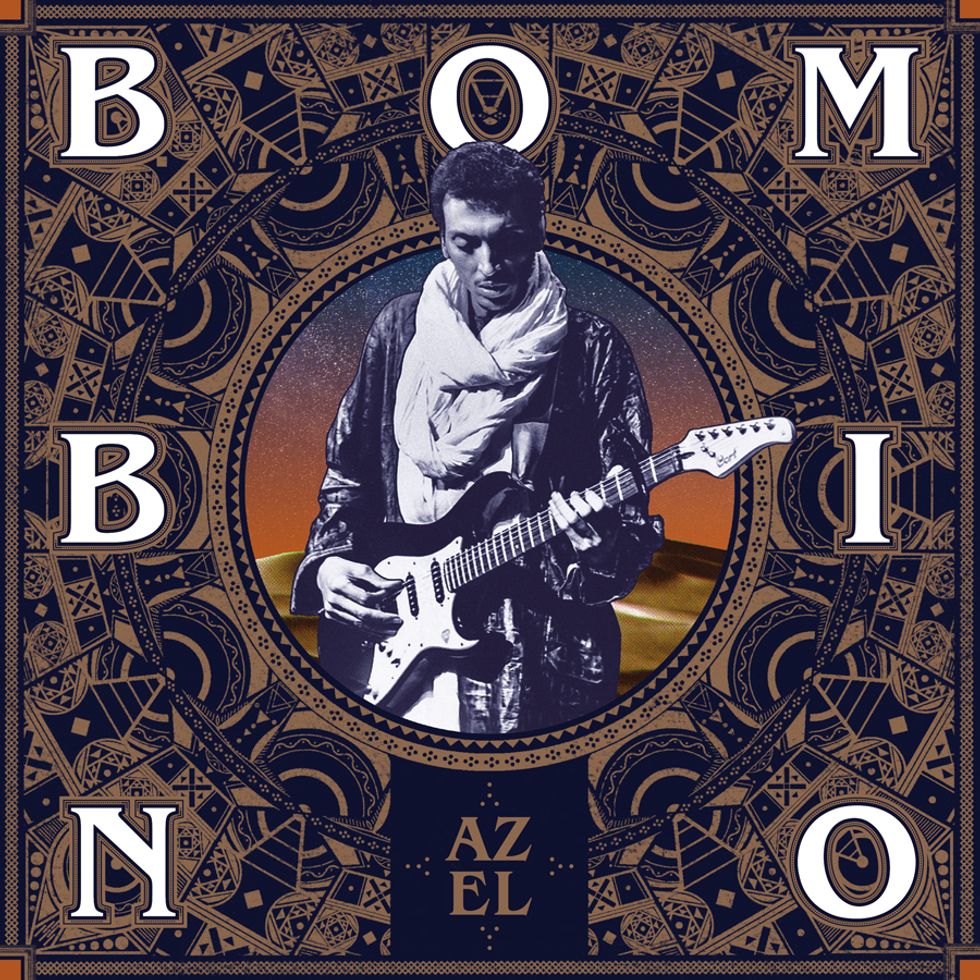 Bombino's next album, Azel, is due out April 1 on Partisan Records.

Bombino’s Dan Auerbach-produced Nomad will go down as one of our all-time favorite albums at Okayafrica. That was back in 2013. And although the Tuareg guitarist has been on the road pretty nonstop since then, it’s been some time since we’ve seen a Bombino release. Fortunately, we won’t be waiting too much longer.

In April, Bombino will make his Partisan Records debut with a new ten-track LP recorded over the course of ten days at Applehead Recording in Woodstock, New York, and produced by Dirty Projectors' David Longstreth.

According to Partisan, Azel will signal a new direction for the guitarist, notably with the introduction of a sound Bombino’s termed Tuareggae–”a sunny blend of Tuareg blues/rock with reggae one-drop and bounce,” and the “first-ever use of Western vocal harmonies in recorded Tuareg music.”

As the label explains:

The word “Azel” has three meanings in Bombino’s native Tamasheq language – first, it is the name of a small desert town just a few kilometers from where he grew up, in Agadez, Niger. His wife’s family is from Azel, and it is the site of the first and only Tuareg school in the country. Bombino has long held aspirations of developing a Tuareg community center and arts school in Agadez, so the town of Azel holds a special place in his heart. Second, the word azel means the roots or stems of a tree. This album is a reflection of Bombino’s unique place in Tuareg music where he at once honors the traditional roots of the music while also taking it into brand new territory, hence the roots and the stems. Finally, the word azel is also slang in Tamasheq, loosely the equivalent of ‘That’s my jam!’ in American English. The significance of that meaning should be instantly obvious to anyone who listens to this album.

Watch an in-studio video for the Azel track "Inar" filmed at Applehead Recording.

Azel is due out April 1 on Partisan Records. Bombino begins a full North American headlining tour in March, which includes a stop at SXSW. Check out the full album tracklist and list of dates below.

3. Inar (If You Know The Degree Of My Love For You)

8. Ashuhada (Martyrs Of The First Rebellion)

10. Naqqim Dagh Timshar (We Are Left In This Abandoned Place)