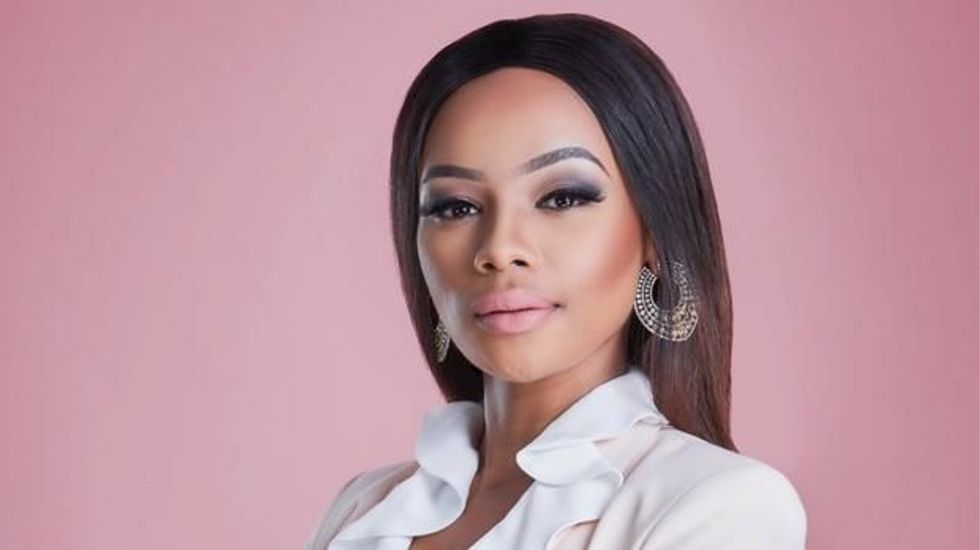 Bonang Matheba's book is a disaster, and Exclusive Books is offering a refund to dissatisfied customers.

Tweeps were posting screenshots of pages from the book and pointing examples of poor editing in the form of typos and grammatical errors.

Exclusive Books, the bookstore chain that stocked the book has since made an announcement that customers who had bought the book and were dissatisfied could return it for a full refund.

The store, in the statement, states that the book’s publisher BlackBird Books is currently re-editing the book which could be re-stocked.

All customers please take note of the following. pic.twitter.com/dFypasaKbx

Full refund to buyers of the #book From A to B by Bonang Matheba after readers complained of poor spelling, poor grammar and inaccuracies. pic.twitter.com/LcBIVkWmL1