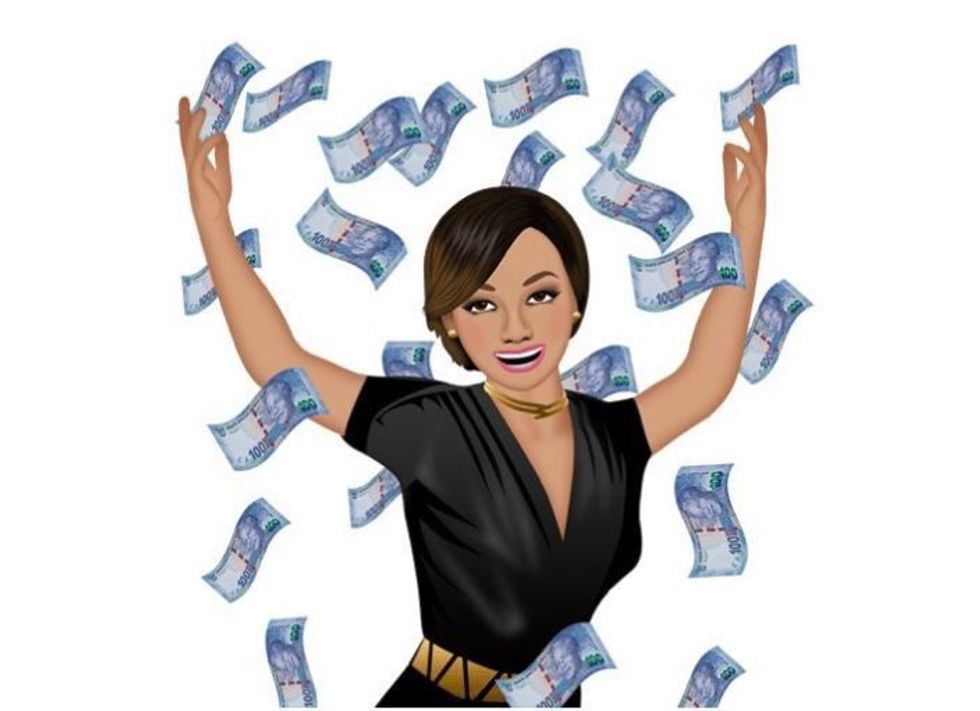 This should make Queen B the first South African to have her own personalized emoji pack, and we're here for that!

Her book A To B is due for release shortly but, because she doesn’t sleep, Queen B has just revealed she will be launching her own emoji pack next month.

Speaking to TimesLIVE, Seo Mothibe, Queen B’s publicist said the emojis are currently in testing stage, and should be available on Google Play and the App Store.

“Bonang has been hard at work on this and other projects since she left Metro FM,” Mothibe was quoted saying. “She has hardly slept and has been incredibly hands on with every part of this project. She's been exhausted. She is so excited for it to launch but wants to make sure it is perfect before releasing it to the public.”

This should make Queen B the first South African to have her own personalized emoji pack, and we're here for that!

You can view a sample of the emojis below: