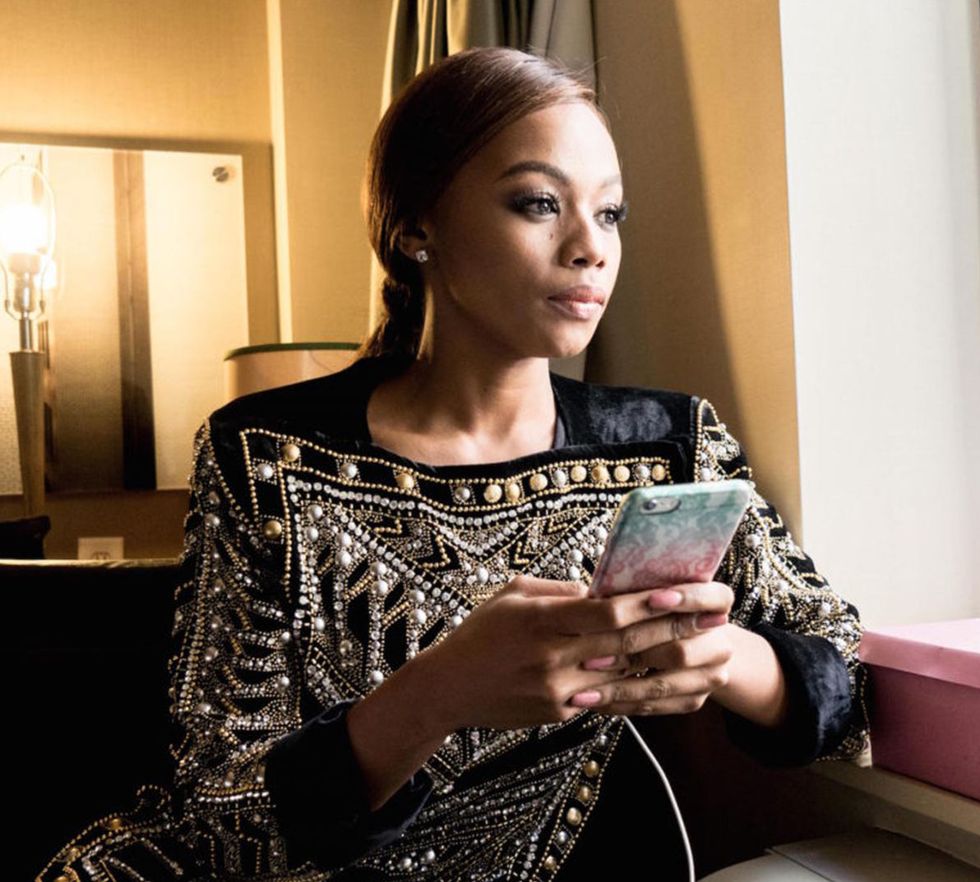 Bonang Matheba, aka “Queen B,” is a South African radio personality, TV host, radio DJ and a global brand ambassador for Revlon cosmetics.

She has won many awards for her radio personality and for slaying the sartorial game. In 2015 alone, she received the “Best South African DJ” award at the Nickelodeon Kid’s Choice Awards and the “Style Icon of the Year” at the SA Style Awards. In 2016, after a trip to Brazil, Matheba was named the new African spokesperson for Ipanema Sandals, taking over from Brazilian supermodel Gisele Bündchen.