14 Bongo Flava Classics You Need In Your Life 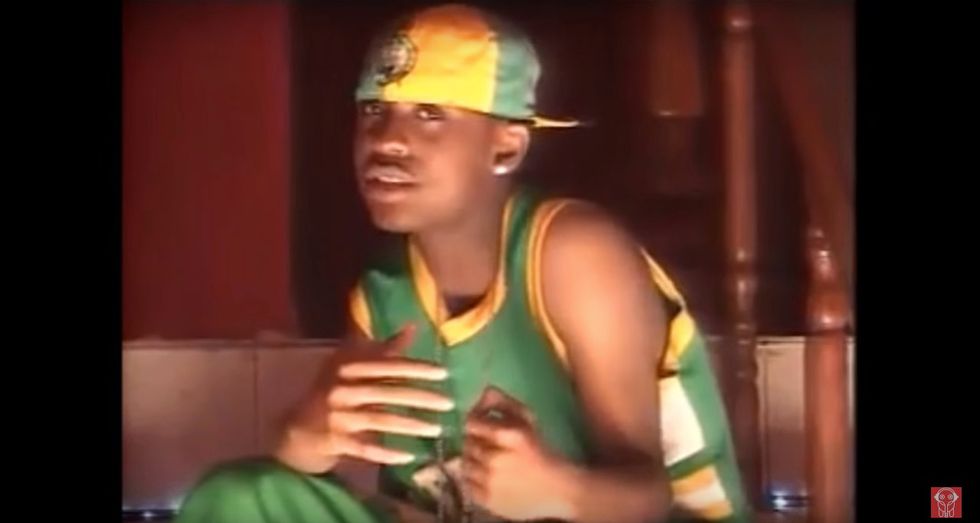 Relive some classics from the "golden era" of Tanzania's Bongo Flava, which gained massive popularity across East Africa.

Today, Bongo Flava is the most popular style of music amongst the youth in Tanzania. It's also gained massive popularity in the rest of East Africa.

Since then, artists like Diamond Platnumz, Ali Kiba and Vanessa Mdee have since given Tanzanian music a wider international appeal, but East Africans may remember a "golden period" of urban music when Tanzania's Bongo Flava had taken over the airwaves.

From the radio and television, to the clubs, bars, minibuses and at every street corner, you couldn't escape this music. And why would you even want to?

The name "Bongo Flava" comes from "ubongo," the Swahili word for brains (which implies intelligence). Bongo is also a common nickname used to refer to Dar es Salaam, the largest city in Tanzania.

This unique style of Tanzanian hip-hop and R&B originated from the streets of Dar es Salaam. That's why its name translates to "the flavour from Dar es Salaam."

Let's take you back to the 2000s, where the likes of T.I.D, Matonya, Lady Jay Dee, Mr. Blue, Marlaw, Dully Sykes, Ray C, AY, and even a young Ali Kiba were revolutionizing the scene with every hit song they released. This era of bongo music blessed Swahili speakers with timeless music that we can jam to for many years to come.

Here's a list of some Bongo Flava classics that will take you back to a simpler time, and maybe even stir up some blissful memories.