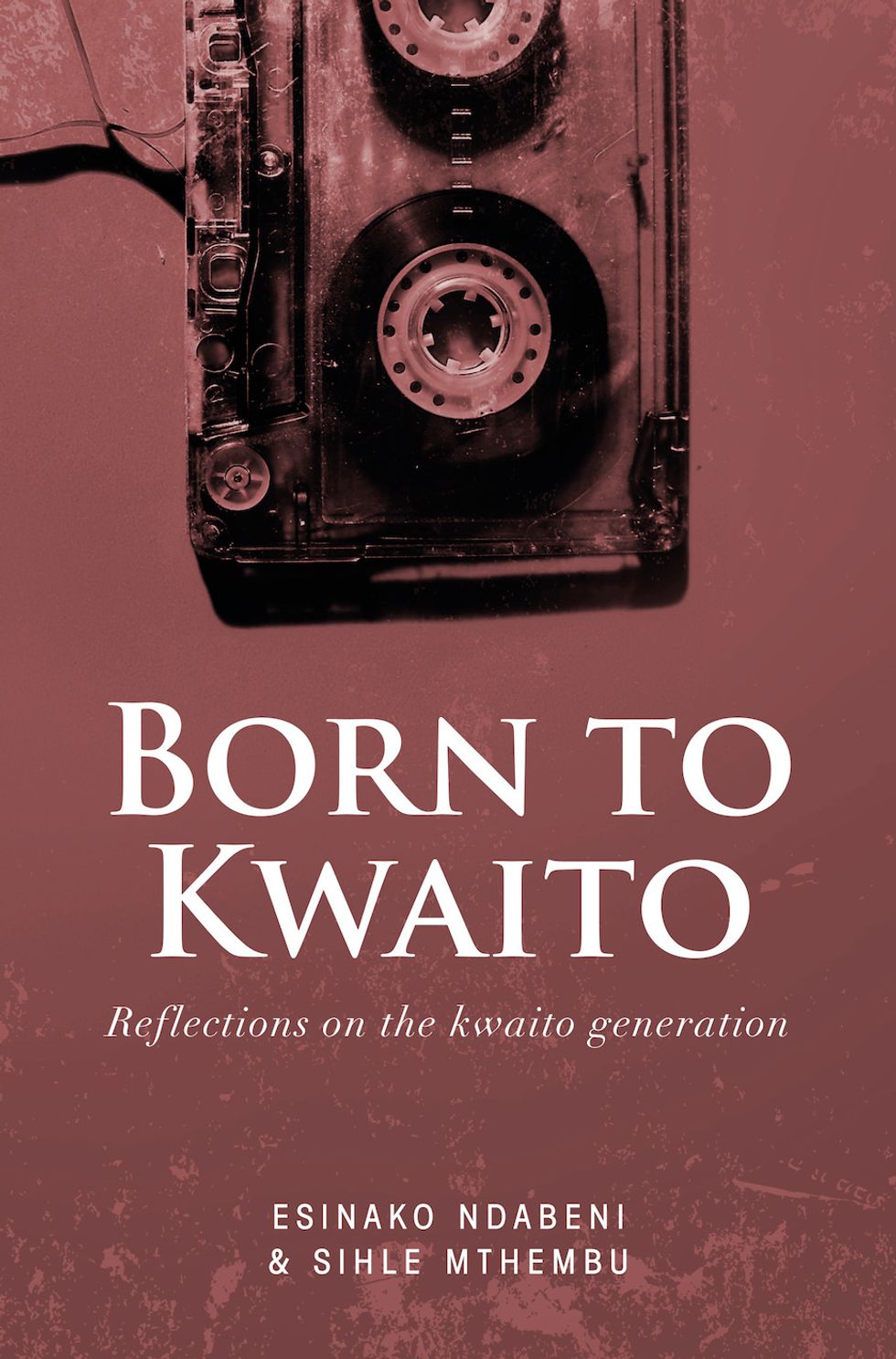 South African writer Sihle Mthembu, co-author of Born to Kwaito: Reflections on the Kwaito Generation, a collection of reflective essays on kwaito music, sat down with Dr Alma-Nalisha Cele and Letlhogonolo Mokgoroane, hosts of the literary podcast Cheeky Natives.

In the interview, Mthembu speaks about how he feels Arthur Mafokate has often been wrongly accredited as the "King of Kwaito" chiefly because of his toxic masculinity aside from not having been the genre's foremost innovator. Arthur Mafokate has been on trial following assault charges laid against him last year by his ex-girlfriend Busisiwe Twala.

[Latest episode]: This episode features Sihle Mthembu one of the co-authors of @born2kwaito talking about this impo… https://t.co/86WxMmRoJ0
— The Cheeky Natives (@The Cheeky Natives) 1544518322.0

Mthembu says he refuses to be a part of the complacent consumption of the problematic artist and producer and label head's art, as much as he has contributed to the kwaito space significantly. Mthembu also speaks to the systematic erasure of the role of women in kwaito; the likes of Thembi Seete and Thandiswa Mazwai, women who have contributed widely to kwaito music, and gone on to transcendent it and are still very much relevant today.

When asked what the motivation for writing the book was, Mthembu responds by saying:

"There wasn't a definitive text about kwaito which was surprising for me as a longtime fan of the genre. A lot of what's been written about kwaito comes from the academy and also from white writers. So it felt important to be able to write a book about kwaito from a black perspective. And also to speak about the politics of kwaito and how it influenced other things from cinema and television to fashion."

Mthembu goes on to speak about the political history of kwaito, what South Africa looks like post-Apartheid through the lens of kwaito music and how as a writer, he feels we don't appreciate the work of essayists enough.

Towards the end of the interview, Mthembu expresses how he hopes the book will reflect South Africans more accurately, and that it inspires a change in the perception of the genre.

Grab a copy of Born to Kwaito here or bookstores across South Africa.

Listen to the podcast below and be sure to subscribe to Cheeky Natives on Apple podcasts.

Check out more of our kwaito coverage here.