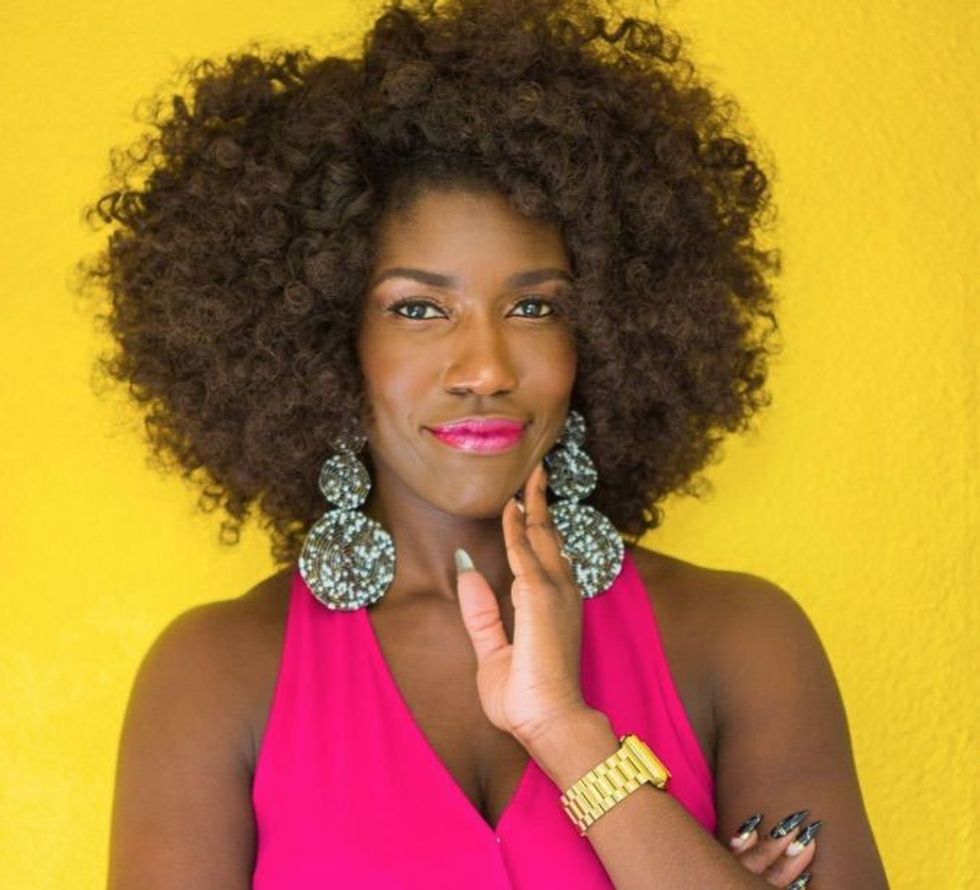 The tech maven has been named the Chief Brand Officer of Uber Technologies. “I’m excited to start this journey," she told OkayAfrica in an exclusive conversation. "Uber is a global company and I plan to bring my full global citizenship to craft the brand story."

Before joining Apple Music in 2014 as head of Global Consumer Marketing and Beats Music, the Ghanaian exec was head of music and entertainment marketing for Pepsi, where she landed a $50 million sponsorship deal with ­Beyoncé.

Last year, she blew audiences away with an unforgettable presentation at the Worldwide Developers Conference. Her enthusiasm and star personality have also helped garner her a strong fanbase and social media following.

In March, we listed Saint John as one of OkayAfrica's 100 women.