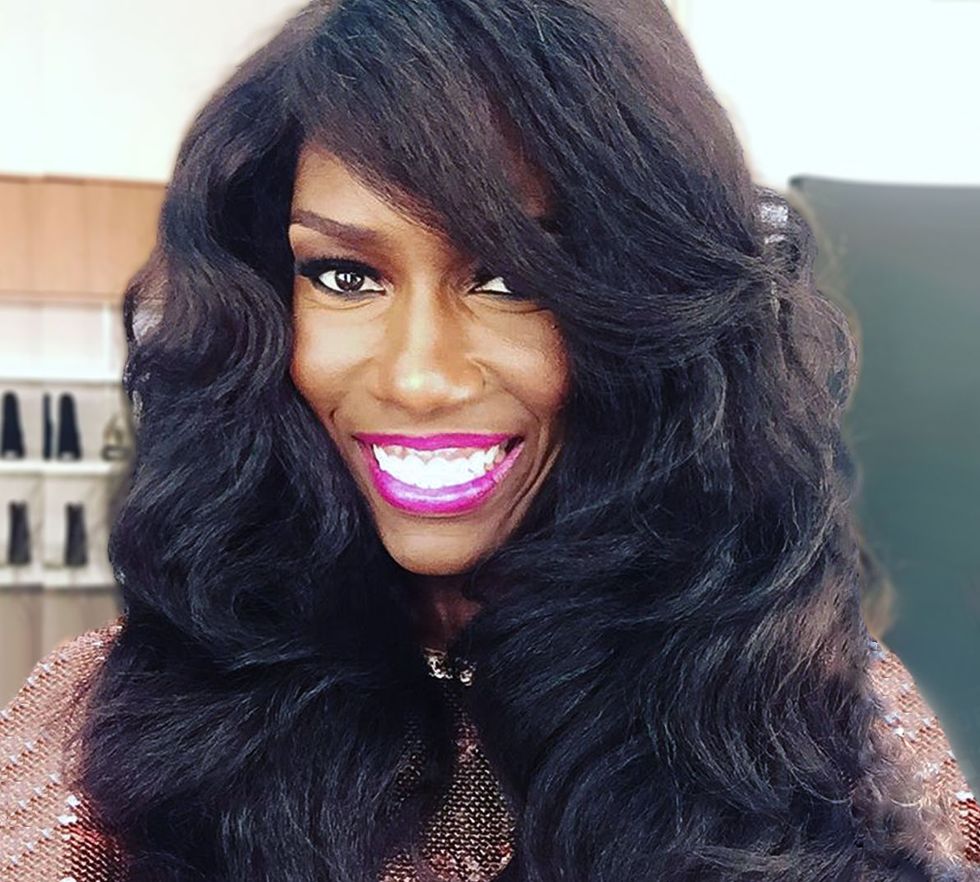 Bozoma “Boz” Saint-John is currently heading Apple Music’s Global Consumer Marketing division. Although she has been hustling in the marketing field for over a decade behind the scenes, Saint-John stole the spotlight in 2016 at Apple’s World-Wide Development Conference when she led thousands in a karaoke style, sing along to “Rapper’s Delight.”

The Ghanaian born, Wesleyan University alum started her career with Pepsi Co. by being at the forefront of their music festival based marketing strategy. She is the creative force behind some of your favorite, yet subtle, superstar marketing moments. She arranged Beyonce’s blackout Superbowl performance, the Apple commercial with Kerry Washington, Mary J. Blige & Taraji P. Henson and was instrumental in inking deals with Taylor Swift. Billboard has named Boz a “Top Woman in Music” and she has also been inducted in the American Advertising Federation’s Advertising Hall of Achievement.