This Pantsula-Infused Video From Branko, Nonku Phiri & Mr. Carmack Is Beautiful And Moving

Nonku Phiri in "Let Me Go"

If I’m being totally honest here, Branko had this song last year that’s made me cry on a few occasions. The song in question is “Let Me Go,” off the Lisbon-based Buraka Som Sistema co-founder and producer’s multi-city solo album, ATLAS, and features one of my favorite vocalists, the rising South African star Nonku Phiri, and Soulection beatmaker Mr. Carmack.

The three met in Cape Town last February during the Cape Town Electronic Music Festival, where they got together at Red Bull Studios. Ultimately, the encounter resulted in a dreamy pairing of Branko's zouk bass and Phiri’s gorgeous Venda and English-sung melodies.

Though the song’s conception may have been in Cape Town, its visuals are a love letter to the city of Johannesburg.

According to i-D, the video was conceived as a collaboration between its director, Francisco Neffe, and Phiri. "It's a sort of journey to a world of colour and movement that could only be found in South Africa," Neffe tells i-D. "I tried to reflect the idea behind the lyrics through the characters, dancing, car rides and light. I tried to create a metaphor for letting go of something in every shot."

In related news, Jumping Back Slash recently gave “Let Me Go” a Gqom-style treatment, which Okayafrica premiered earlier this week.

Branko’s ATLAS LP is out now on Enchufada. The Atlas Expanded remix EP is available on BitTorrent Bundle as of yesterday. 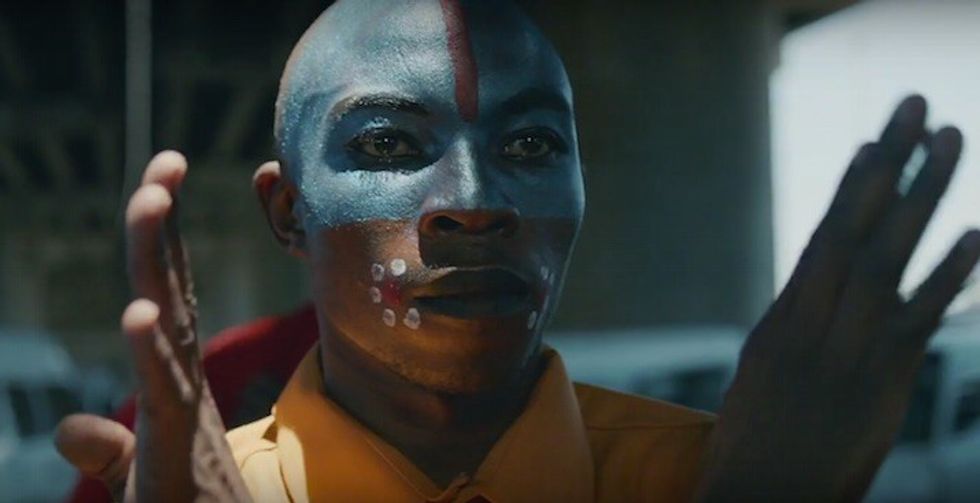 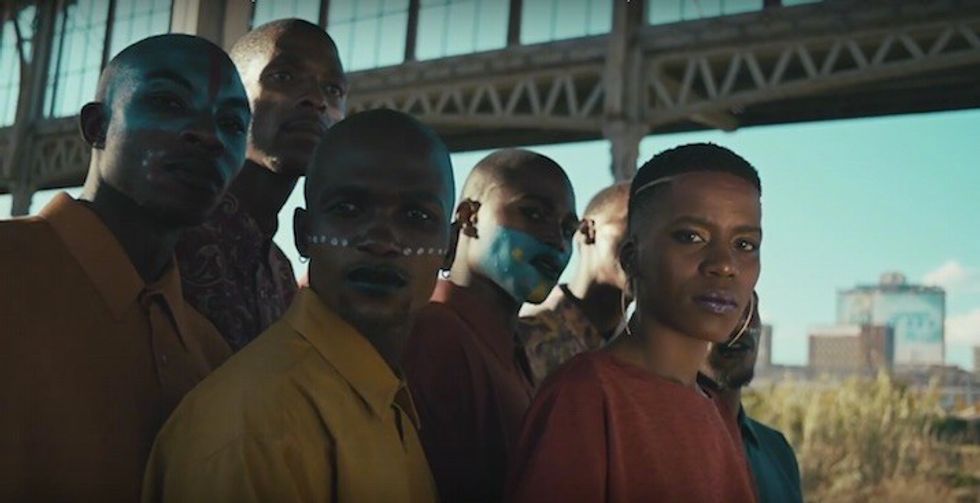