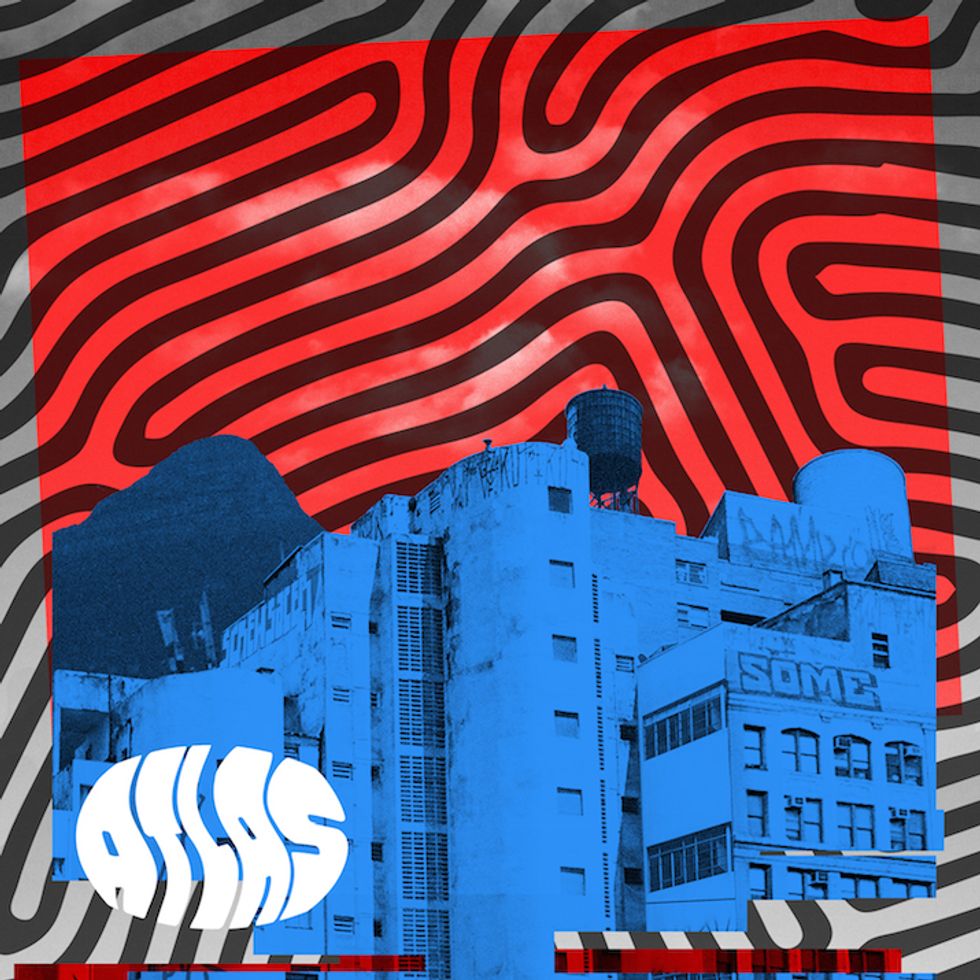 Buraka Som Sistema co-founder Branko has been readying the release of his debut solo album Atlas, a project that aims to channel the Lisbon producer's global club influences and pop sensibilities through several cross-genre collaborations with artists from across the world. For "Let Me Go," Branko flew down to South Africa where he connected with SA vocalist Nonku Phiri (aka JungFreud) and L.A.-based beatmaker Mr. Carmack at Cape Town's Red Bull Studios. The result of their collaboration is a striking track that brings zouk bass drum patterns into R&B territory with the aid of flourishing synthesizers and Nonku’s smooth Venda and English vocals — if you're not familiar, we highly suggest you check out her debut solo single and collaboration with Card On Spokes and Okmalumkoolkat. Revisit Branko's previous Atlas single "Eventually" while we wait for the album to drop September 4 on Enchufada. Pre-orders are available now.