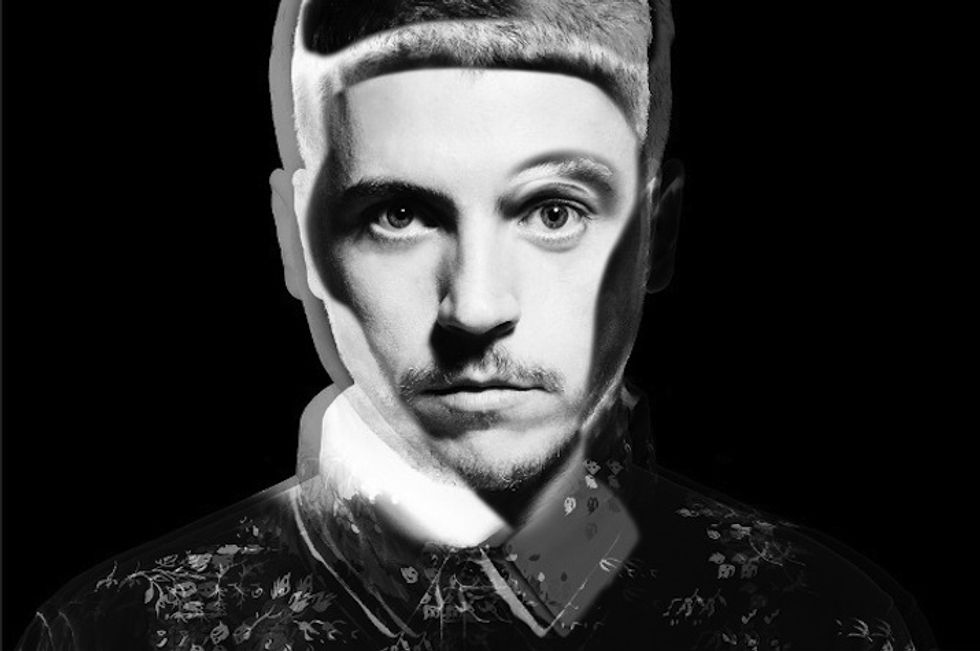 "On Top" sees Buraka Som Sistema producer Branko collaborating with South African kwaito duo The Ruffest, Amsterdam singer Zanillya and Dutch producer Capadose on a gqom-influenced dance floor track about staying ahead of the rest. The song is the latest single from Branko's debut solo album Atlas and its new João Retorta-directed music video cycles through footage of Branko walking around Cape Town, New York, Amsterdan, Lisbon, New York, and São Paulo — the 5 cities in which he recorded his new LP.

In his Cape Town Photo Diary, Branko told Okayafrica about his recording time in South Africa, "The Ruffest came by the studio and we had a great session and, to make it even better, on Friday we organized for a vocal choir of about 12 girls and boys, led by Yolanda Fyrus, to stop by and add to the recordings... [I] feel like the gqom drum pattern was something that I ended up messing around with on a bunch of tracks like 'On Top.' "

Watch Branko's video for "On Top," featuring The Ruffest, Zanillya, and Capadose and stream Atlas (out now) in its entirety below.