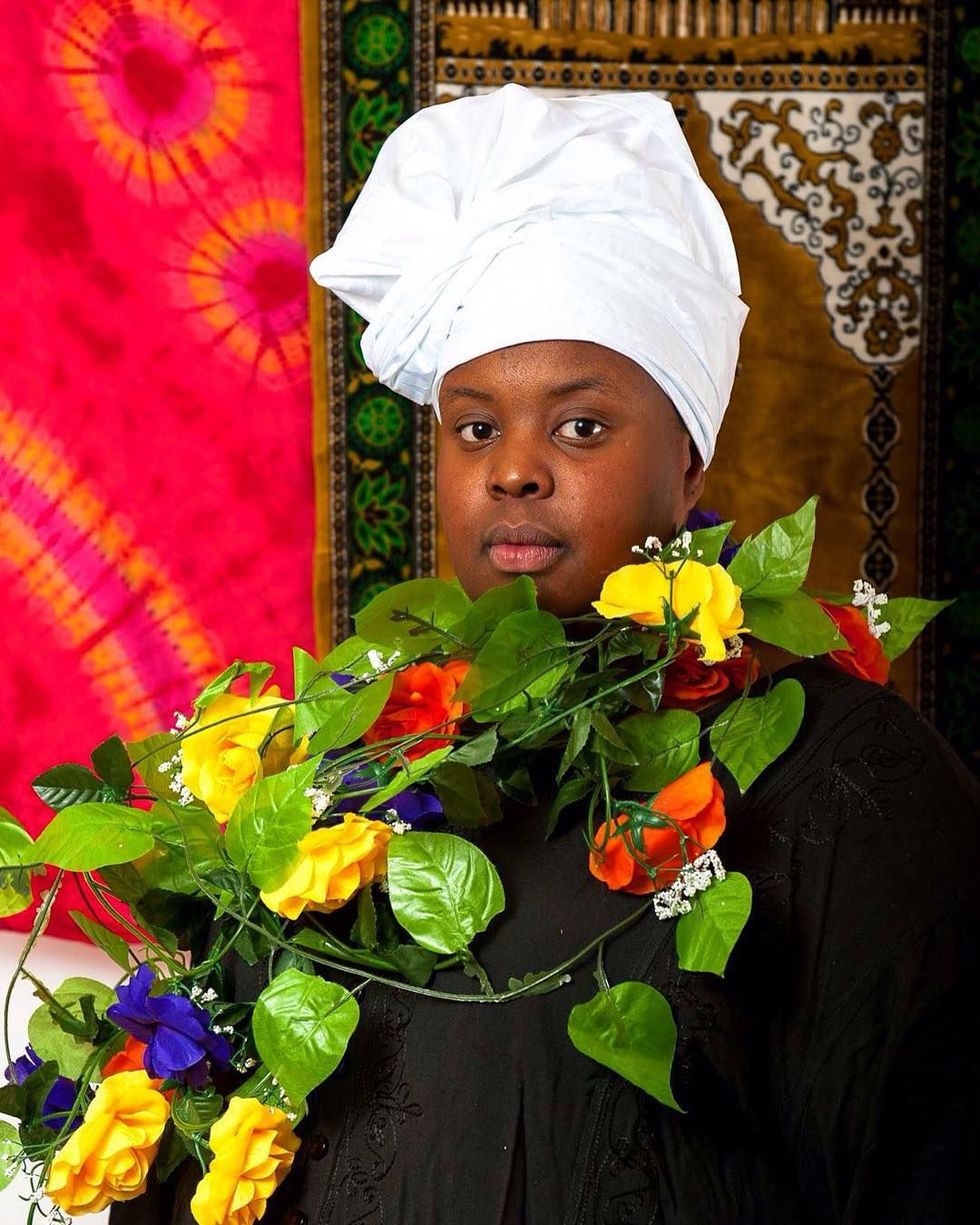 This video chronicles the flourishing career of Khadija Saye, a 24-year-old photographer who died in the Grenfell Tower Fire.

DIAPORA—Since last Wednesday, we've been learning the stories behind the lives lost in the devastating fire that burned down Grenfell Tower in West London. Among the 79 victims that are dead or presumed dead was Khadija Saye—a 24-year-old British-Gambian photographer whose career was on the cusp of flourishing.

Saye was trapped on the 20th floor, in the apartment she shares with her mother when the fire started. As it progressed, she posted heartbreaking Facebook statuses asking her friends and families for their prayers.

In a cruel twist of fate, the artist died as she was beginning to reap the fruits of her hard work. Her latest collection, "Dwelling: in this space we breathe," a series of photographs exploring traditional Gambian spiritual practices, was on display at the 57th Venice Bienniale.

“In the last few weeks she had been invited to show in all kinds of serious galleries, her dreams were actually beginning to manifest themselves in the most exciting way," her mentor Nicola Green told the Guardian.

For more on her incredible story, watch the Channel 4 News tribute below.

This is the stunning and moving art of Khadija Saye. On the brink of great success, she is missing presumed dead in the Grenfell Tower fire. pic.twitter.com/FgoVQmyz2b

In the many efforts to lend support to those impacted from this tragedy, a charity single featuring Stormzy, Emili Sandé, and Rita Ora, among others, will be released on Wednesday.