This Snowboarder Wants To Represent Uganda at the 2018 Winter Olympics 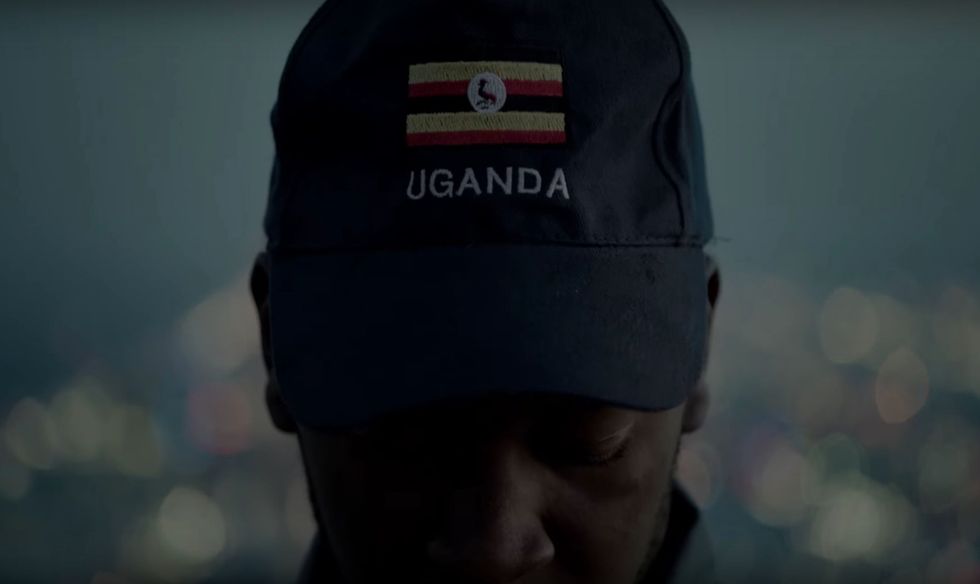 Brolin Mawejje wants to be the first Ugandan snowboarder to compete at the 2018 Winter Olympics.

As Nigeria eyes to compete in bobsledding at the 2018 Winter Olympic Games, this Ugandan wants to represent his country and the continent with snowboarding.

Brolin Mawejje, 24, left Uganda at the age of 12 to Lincoln, Massachusetts to find his estranged mother. Once he hit 15—he picked up the snowboard to build confidence and to discover his identity on his own terms.

Based in Salt Lake City, Utah, Mawejje plans on putting his medical school plans on hold to follow his dream of being the first to represent Uganda at the Winter Olympics in 2018.

"My motivation, really, is holding the flag at the opening ceremony," Mawejje says in a short documentary by Dew Tour, "So [it] doesn't really go as far as winning, or getting on [the] podium, but picturing myself as an African holding an African flag—it's such an event [that] really pushes me."

Watch the first part of the documentary that follows his journey of making his dream a reality below:

Check out this reel showing how he's progessed with snowboarding from 2011 to 2016: