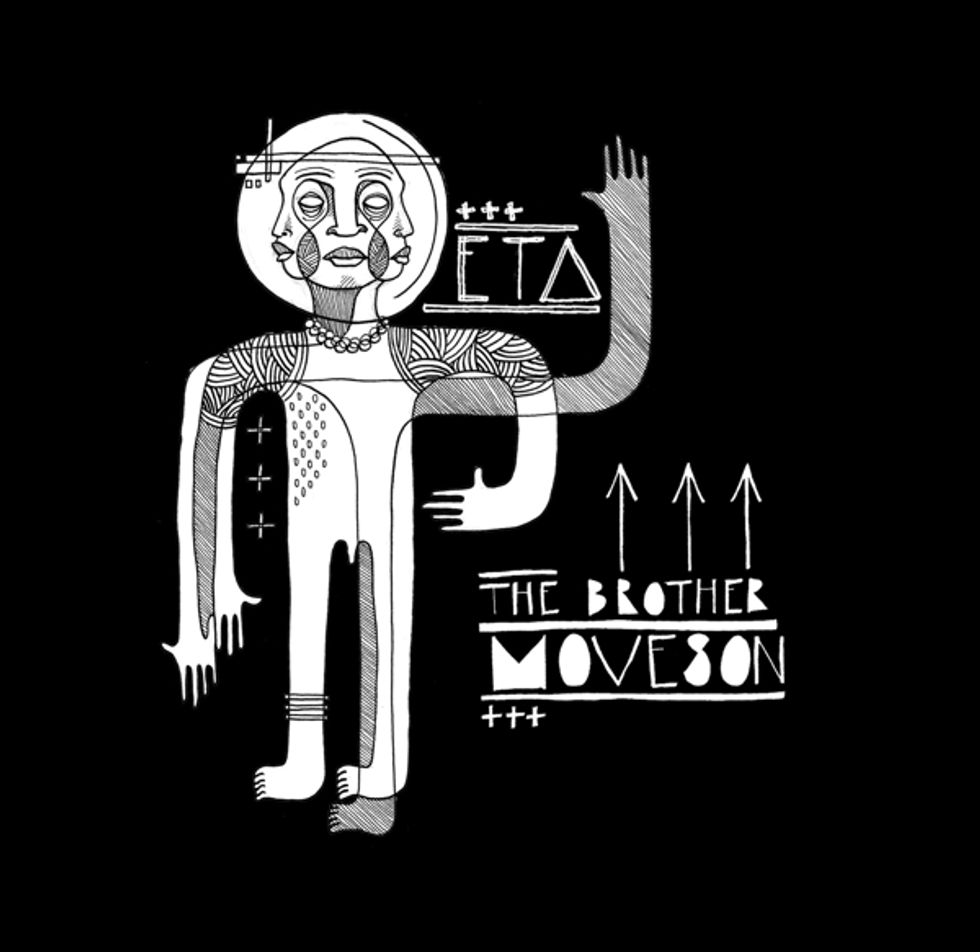 The Brother Moves On ETA (Expected Time of Arrival) is the second EP from the South African art collective.

Named after the bow tied assassin from New York who first appears in season two of David Simon’s The Wire, Jo’burg performance-art collective The Brother Moves On sidestep reductive genre pigeonholing. Thematically and sonically, their music is as much academic as it is soul, combining insightful social commentary and folk narratives with a hybrid of musical influences and ideas that speak to where they’re at and where they’re from. Their second EP ETA (Expected Time of Arrival), which follows on from their highly-regarded debut The Golden Wake, sees them collaborating with 340ml drummer Paulo Chibanga (producer) and sound engineer Gavin Eckhart. You can download/stream the EP below.