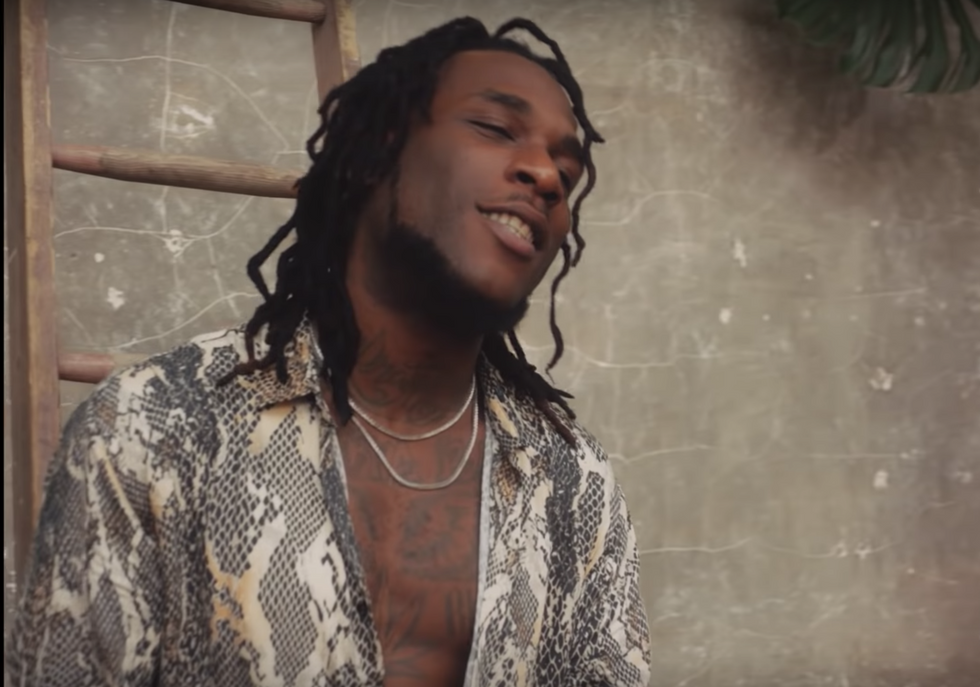 #BurnaDay has taken over Boxing Day

Burna Boy has been winning in 2018 and he's finishing the year off strong by releasing a hot new track.

The Afrofusion star is scheduled to perform at the Eko Convention Center in Lagos tonight and #BurnaDay has been trending on twitter in anticipation of the concert as fans have been tweeting their favourite lyrics and videos from the artist. Burna Boy fueled the excitement by releasing a free song with Zlatan Ibile ahead of tonight.

This year was great for the artist who dropped his album Outside in February which featured standout tracks like "Ye" and tracks featuring his traditional dancehall style like "Sekkle Down". This new track is just what you need to start getting ready for New Years.

Listen to the new track here: