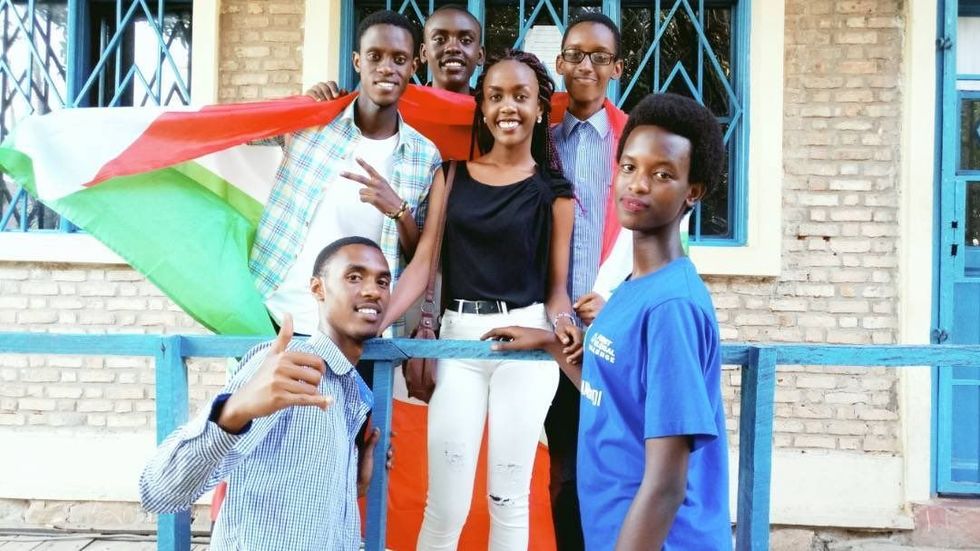 Two 17-year-old girls and four boys between the ages of 16 and 18, from Burundi's national robotics team, have gone missing.

Two 17-year-old girls and four boys—between the ages of 16 and 18—total have gone missing since yesterday. The search is ongoing for the other members of the team. There are no suspicions of foul play.

The teens were last seen at the First Global robotics challenge, which saw young people from 36 African countries and elsewhere gather in Washington D.C. to present their inventions in line with this year's theme of providing "access to clean water."

Burundi has faced heightened political unrest over the last two years stemming from an attempt to overthrow the country's long-standing president, Pierre Nkurunziza in 2015. The attempt resulted in a failed coup and violent crackdowns on civilians, in which hundreds of people were killed. Following the events, at least 250,000 people left Burundi in exile.

Thousands of Burundians have fled to neighboring Tanzania in the time since. Last year, Burundian activist Cynthia Ramawrote an open letter to her friend, who had died during the uprising.

In February, we spoke to Burundian peace activist Pierre Claver Mbonimpa about the country's political future.