Busy Signal's New Single Will Get You 'High Like a Plane' 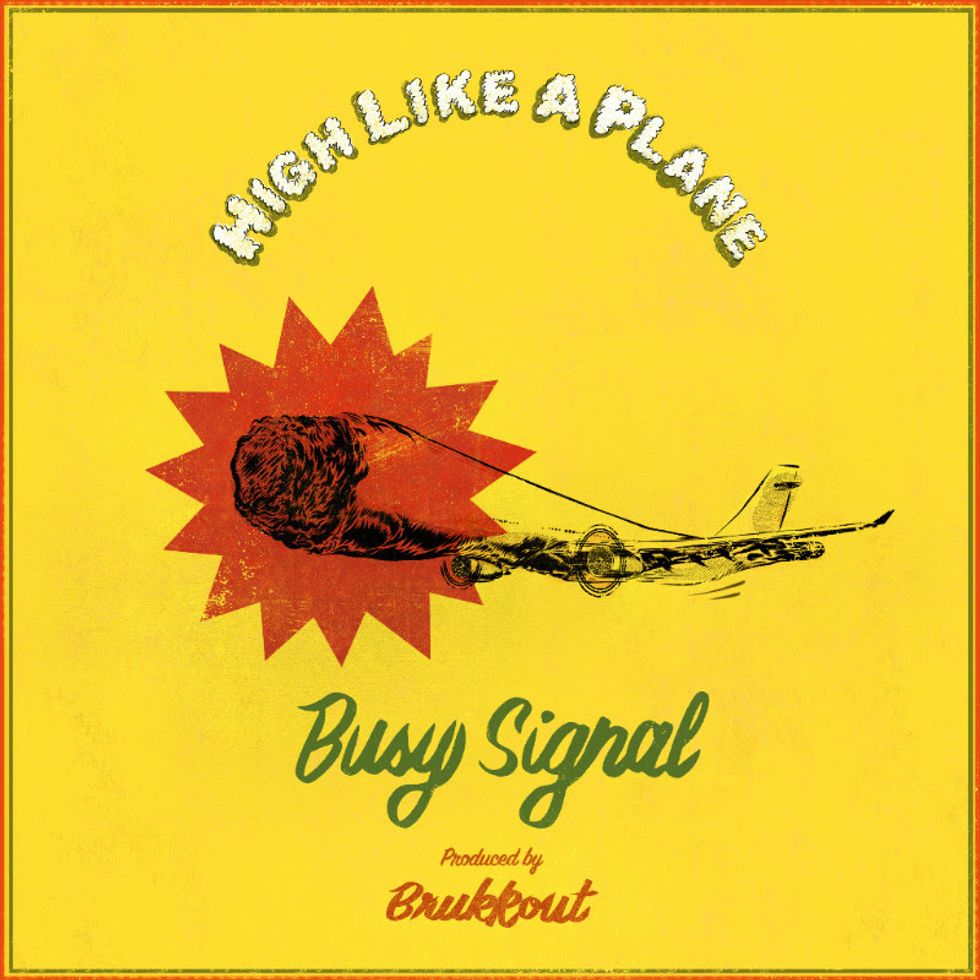 Hear the first single from the newly launched LargeUp Records.

Busy Signal's new song has us on a different kind of high.

"High Like a Plane" sees the artist singing about the bliss of a blunt, but it's the clean beat and bashment vibes that have us convinced.

Born and raised in Jamaica, Busy Signal is known for his dancehall-reggae sound which fuses electronic music with a distinctly Caribbean feel. His past work has included collaborations with Major Lazer and Tiwa Savage.

For "High Like a Plane," he worked with production squad Brukkout and notable hip hop engineer David Kennedy (Mos Def, The Notorious B.I.G., A Tribe Called Quest). The track was released by the newly formed LargeUp Records.

LargeUp Records launched last week, appropriately on 4/20, with the aim of bringing island music, arts and culture to the Caribbean and beyond. It comes from the same people that brought you LargeUp.com. "High Like a Plane" is the label's first release, and gives an exciting preview of a regional sound often underrepresented in the global music arena.

You can listen to Busy Signal's ganja-inspired track below. The single is available everywhere now from LargeUp Records.