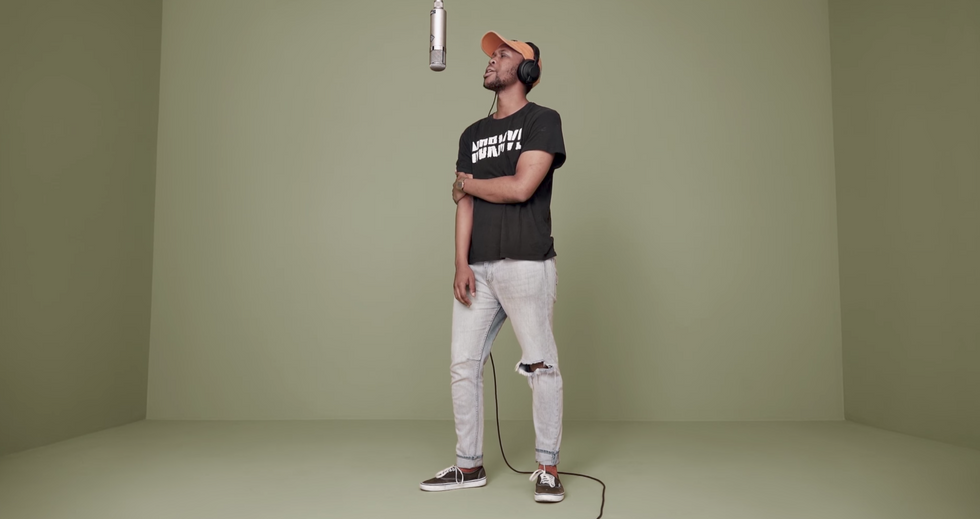 ByLwansta's impressive performance of his single "Lindiwe" on COLORS.

South African lyricist ByLwansta was in Berlin a few weeks ago where, among other things, he recorded a performance for the popular German NPR Tiny Desk Concert-style online show COLORS.

The show has hosted niche artists such as Smino, Dean and Goldlink, among others.

ByLwansta performed the emotional and aggressive single “Lindiwe," a single he released in 2015 and shot a short film for.