Caine Prize Preview 2017: 'The Story of the Girl whose Birds Flew Away' by Bushra el-Fadil 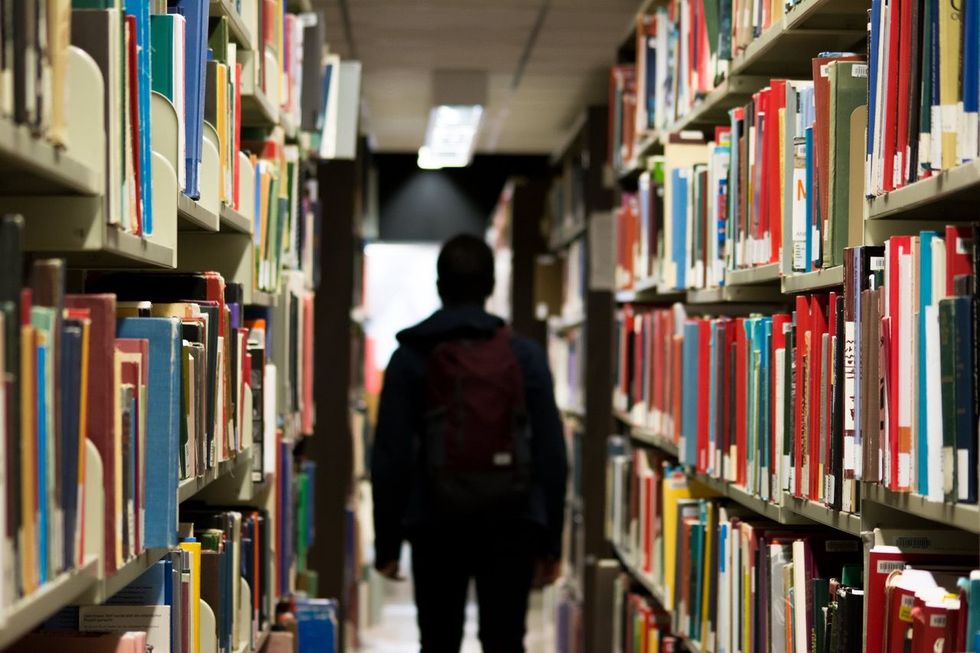 In this series we look at the Caine Prize for African Writing shortlist, going in depth to get at the heart of what makes these some of the best African short stories written in English last year.

This year’s winner will be awarded £10 000 and the other shortlisted writers will each receive £500 to be announced on July 3rd at the Senate House Library in London. OkayAfrica contributor Sabo Kpade will review each shortlisted entry leading up to the announcement of the winner on July 3rd. Entry one is Who Will Greet You When You Get Home by Lesley Nneka Arimah.

What exactly is magic realism and how exactly does it differ from absurdism or tales of utopia and even dystopia for that matter?

These are some of the questions which Sudanese-born writer Bushra el-Fadil hasn't asked but are implicit in his story “The Story of the Girl Whose Bird Flew Away”.

The story is primarily about a male character’s fascination with two female characters, one of whom he recognises as “the girl whose birds flew away”.

How he's come about this information and its specific significance are not explained. If origin stories need not be made explicit in “realist” fiction, “magic realism” doesn’t give a hoot either way. This gives the author freedom to invent at will.

In a story just over 3000 words, pausing the narrative to spend about 200 odd ones on describing a character would seem like a squander—even when evocatively written as al-Fadil’s is.

But then in a story where abstract and absurd images—“her nose was like a fresh vegetable”, “a pharaonic neck with two taut slender chords”—are beaded closely, the momentary focus on one image becomes a focal point for easy comprehension.

Based in Saudi Arabia, Bushra al-Fadil is a poet and short story writer who holds a PHD in Russian language and literature. As a result, Russian masters like Bulgakov could easily be called on as influences. But then so could later greatly regarded works mentioned in the same bracket like Salman Rushdie’s Midnight’s Children and Ben Okri’s "Stars Of A New Curfew", the test-field for his opus The Famished Road.

One major influence could well be Sudanese mythology. The narrator describes a love interest as an “afreet” helpfully defined in the adjoining notes as “a Sufi mystic, frequently known for their ascetic lifestyle and ecstatic expressions of faith”.

By the narrator’s own admission, he indulges in “distracted daydreaming” which would have been a great understatement had he not explained further, “I sat down and released my strong-hooved stallions from their stables to gallivant through the fields of my imagination and fantasy”. Even the imaginative process (separate from the story it begat) is nestled in the muscular and fantastic.

On one occasion, in a scene depicting chaos, al-Fadil flouts what isn’t a rule of fiction, as it is a basic contract the writer enters into with a reader when he strongly invokes certain thoughts, but fails to describe it in any detail or give an example “several interpretations came to me, each independent of the next, pulling together certain details and disregarding others”.

“The Story oF The Girl Whose Bird Flew Away” succeeds on the strength of imagination used to fashion these truly wild and memorable images, combined with the gumption used to present it as everyday reality.