Cameroon’s Champion Google Coder Is Blocked From the Internet 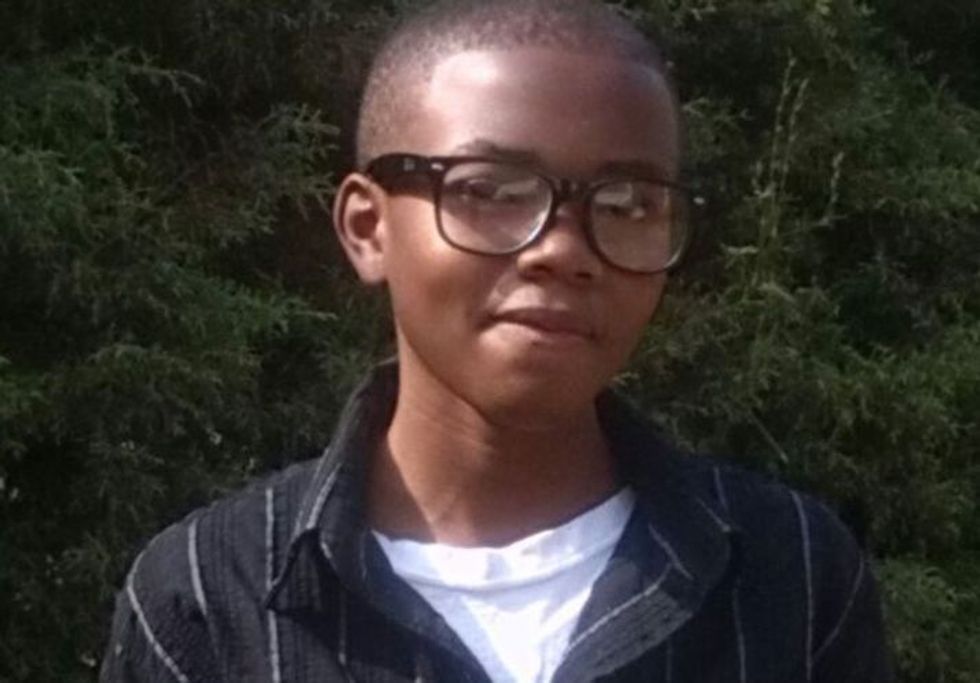 Nji Collins is Africa's first Google coding contest winner, but his home in North West Cameroon is still blocked from the Internet.

Seventeen-year-old, Nji Collins, is one of the competition's 34 grand prize winners. The contest is open to students world-wide, ages 13 to 17. In order to qualify, Collins had to complete a series of coding tasks that stretched 5 categories. To win, he used the knowledge he had picked up from two years of learning how to code by reading books and utilizing online resources, reports the BBC.

Collins is from the city of Bemenda in Cameroon's predominantly Anglophone North-West region— the very same region that has been without Internet for nearly a month now due to government interference. The outage occurred just a day after Collins sent in his final submission for the competition. The government's Internet block came uncomfortably close to preventing Collins' success.

Thankfully it didn't. For now, Collins is staying with his cousin in the capital, Yaounde—a seven hour drive from his hometown. "I wanted to get a connection so I could continue studying and keep in touch with Google," said Collins' of the trip.

His talent and resilience are exemplary, and while it's great that he's been able to continue coding, wouldn't it be ideal if the young tech hero were able to do so from his own home?

Congratulations to Nji Collins Reason why we have to continue with #BringBackOurInternet cc @Snowdenhttps://t.co/MlnGnj4BBv