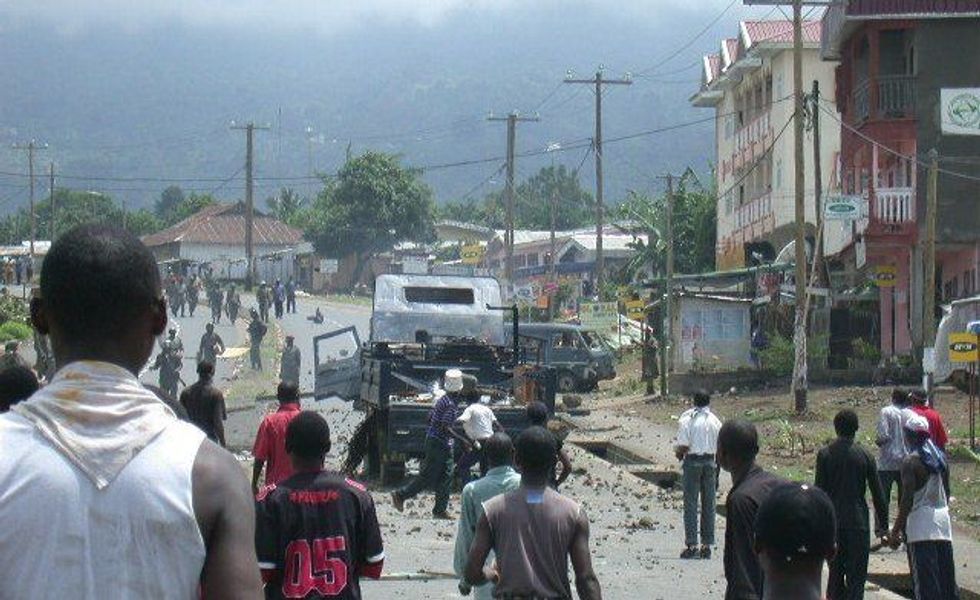 Government crackdowns in Cameroon, have led to eight deaths and several injuries in the country's Anglophone regions.

Deadly clashes occurred in Cameroon on Sunday between separatist groups and the government.

Protestors from the country's English-speaking population made a symbolic declaration of independence during demonstrations on Sunday. The group is protesting continued discrimination against them and the many exclusionary social and governmental practices put in place, which favor the French-speaking majority.

Protests took place in Bamenda on the 56th anniversary of reunification, the day in 1961 when people from various regions and language groups came together as one nation. The country, which was under German rule prior to World War II, had been split into English and French subregions during colonialism.

At least 8 people were shot and killed by Cameroonian Forces, around fifty people were injured, and another 200 arrested, reports BBC Africa.

The government has also reinstated internet restrictions in English-speaking areas of the country, as they did earlier this year. The previous block lasted three months and sparked the #BringBackOurInternet movement.