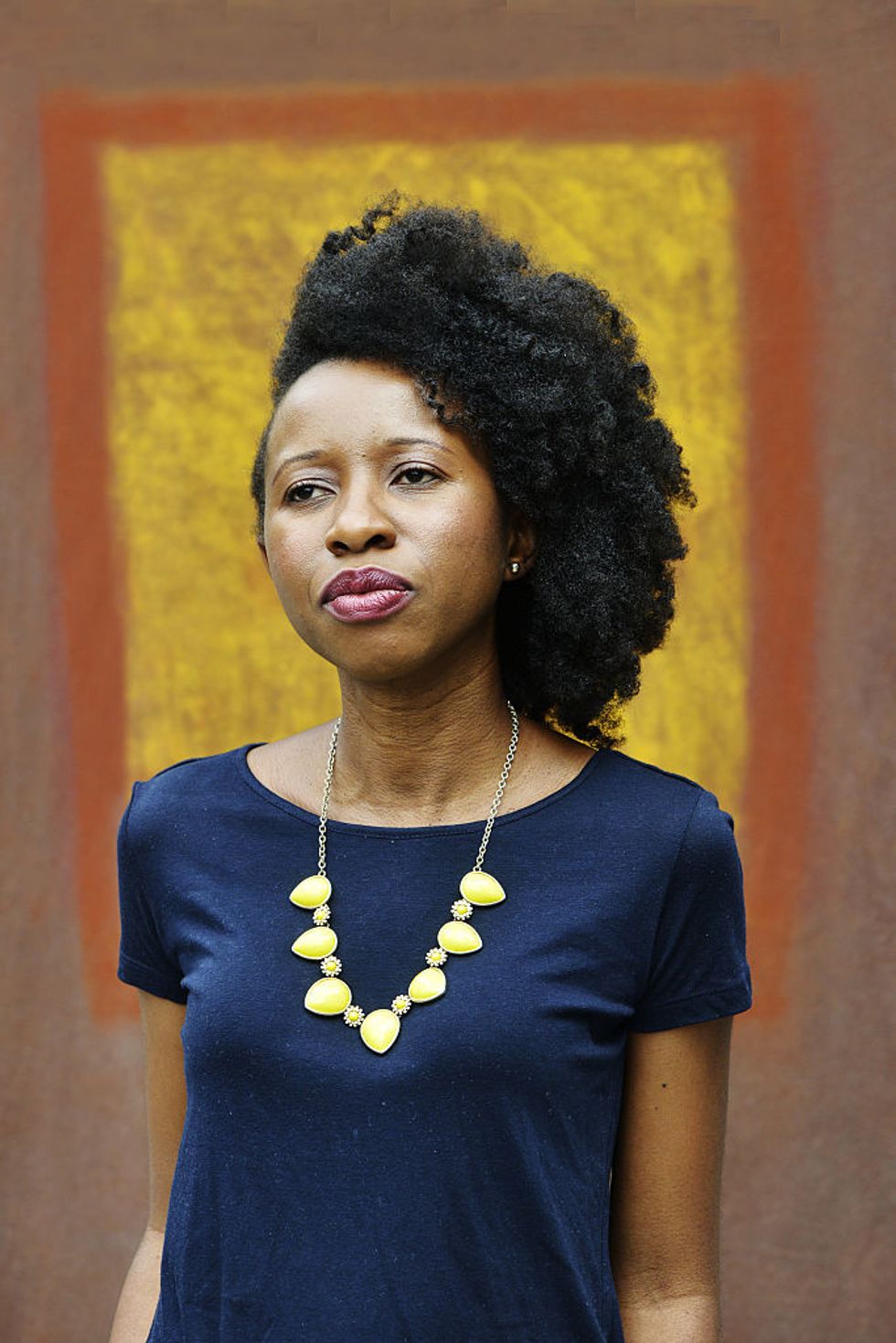 The second novel from the mind behind "Behold the Dreamers" is set to tell another poignant, but relatable story on the African experience.

The second novel from Cameroon's own Imbolo Mbue is in the works, Brittle Paper reports.

How Beautiful We Were, the novel's current title, has been acquired by Penguin Random House for its North American rights. The publisher says the book is "a story told through multiple perspectives about what happens when an African village decides to fight back against an American oil company that is destroying their land."

This storyline calls to mind that many real-life instances of oil-rich communities standing up and demanding what's owed due to major oil companies destroying their environments and livelihoods over decades.

Mbue, who was also included in the inaugural OkayAfrica 100 Women list, made her mark with her debut, Behold the Dreamers in March of 2016. With this novel, she was the first African writer to lock in a million dollar advance. Behold the Dreamers also led Mbue to be awarded the PEN/Faulkner Award for Fiction as well as be selected in Oprah Winfrey's Book Club, Brittle Paper adds.

Stay tuned for news on the novel's anticipated release date.