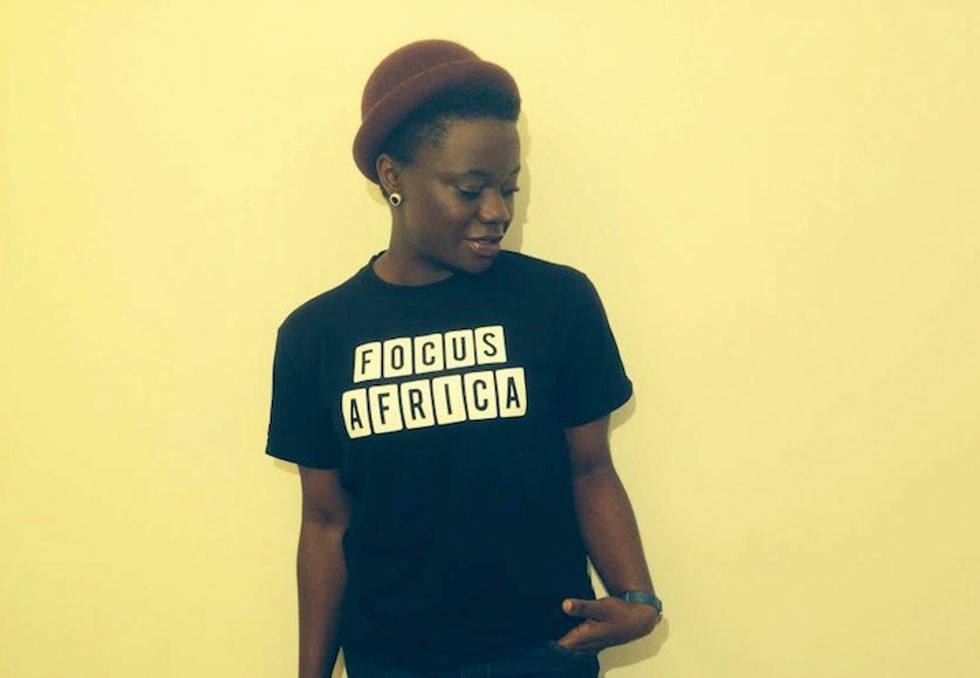 With an experimental soul scene which ranges from Soul Makossa to Neo-Soul, Cameroon has a unique environment wherein soul singers hardly settle for "traditional soul music," but rather explore genres (both traditional and urban) such as Makossa, Bikutsi, Jazz, R&B and Spoken word, which flow in and out of soul, creating complex blends which can at times be difficult to classify. Below is a list of 5 Cameroonian female soul artists you should know about.

Before going solo in 2009, Charlotte Dipanda had worked with Manu Dibango, Richard Bona, Rokia Traore, and Koppo among others, as well as joined the Hundred Voices Gospel choir. Her first album Mispa, recorded in Paris in 2009, placed her as one of the most influential voices on the Cameroonian soul scene. Sometime later, Bona took her under his wing (she performs as an opener at his shows). Her second album, Dube L’am (2011), which means “my faith,” includes collaborations with Jacob Desvarieux of Kassav, as well as Loukwa Kanza and Bona.

Shortlisted for RFI’s Prix Découvertes in 2013, Paris-born Danielle Eog Makedah’s style is a fusion of soul, spoken word and hip-hop. She's collaborate in the past with Les Nubians, Papa Wemba and Manu Dibango. Her 2013 LP, Peace love & Light, is a blend of musical genres like Jazz, Afrobeat, Bossa nova, Makossa and hip -op, at times venturing into neo-soul, and features collaborations with Shy Fx, Mister Ndongo, Christian Obam and Ayriq Akam.

Sanzy Viany’s style is a fusion of Jazz, Soul and Bikutsi (a musical genre from the Centre Region of Cameroon). She has performed in French Institutes in Cameroon, CAR, Benin and has well as toured Holland as part of the Daughters of Africa project and has collaborated with fellow Cameroonian artists such as Henri Dikongue, Krotal, Sissi Dipoko, Manu Dibango and Ismaelo from Senegal, Amy Koita from Mali and Monique Seka from Côte d'Ivoire.

Cameroon-born, London-based soul singer/songwriter Debra Debs was recently number one on the UK SoulCharts and Jazz FM’s January week 3 "Album of the Week." Her 2011 EP WHUMAN and LP LifeCycles (2013) have influences as varied as 90's R&B, Jazz, and groove. According to her Soundcloud, “Debra Debs owes her early music days to her mother's Jazz collection and the missionary boarding school for girls she attended where she sang tenor in both the choir and girl band formed with 7 classmates.”

Olgha (aka Olgha Nkweti) has been active underground in the music and poetry scene for years, doing backup vocals for artists like Debra Debs and several artists who have recorded at M1 Studio, G3 Studio and Drimp Studios. “You,” her first single which was released in September 2013, is an uplifting groovy tune amid a backdrop of traditional instruments, the most prominent being a drum, in a way that's reminiscent of Erykah Badu’s 2000 song “Didn’t Cha Know” off Mama’s Gun.