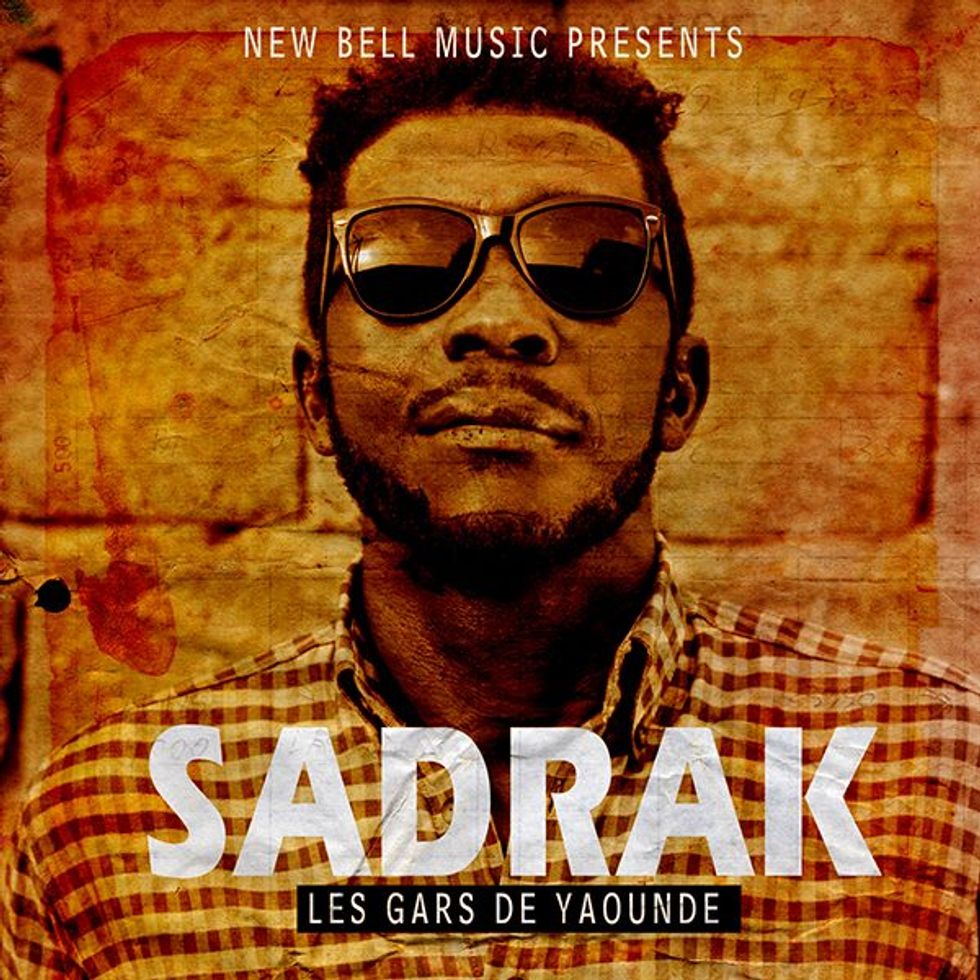 Sadrak is the latest Cameroonian MC we're watching for from what's looking to be a renaissance time in Cameroon's hip-hop scene. The hard-hitting lyricist is the most recent (and first Francophone) addition to Jovi's New Bell Music. On his inaugural single at his new label home, Sadrak nods to his Yaoundé childhood with the production assist courtesy of Le Monstre (aka Jovi's producer pseudonym). It's hard not to bring back memories of Cassper Nyovest's Jozi banger "Gusheshe" on the "Yaoundé" chant. Listen to "Le Gars de Yaoundé" below and look out for Sadrak's EP later this year via New Bell Music.