Camps Around Maiduguri Are Losing Thousands of Kids to Starvation 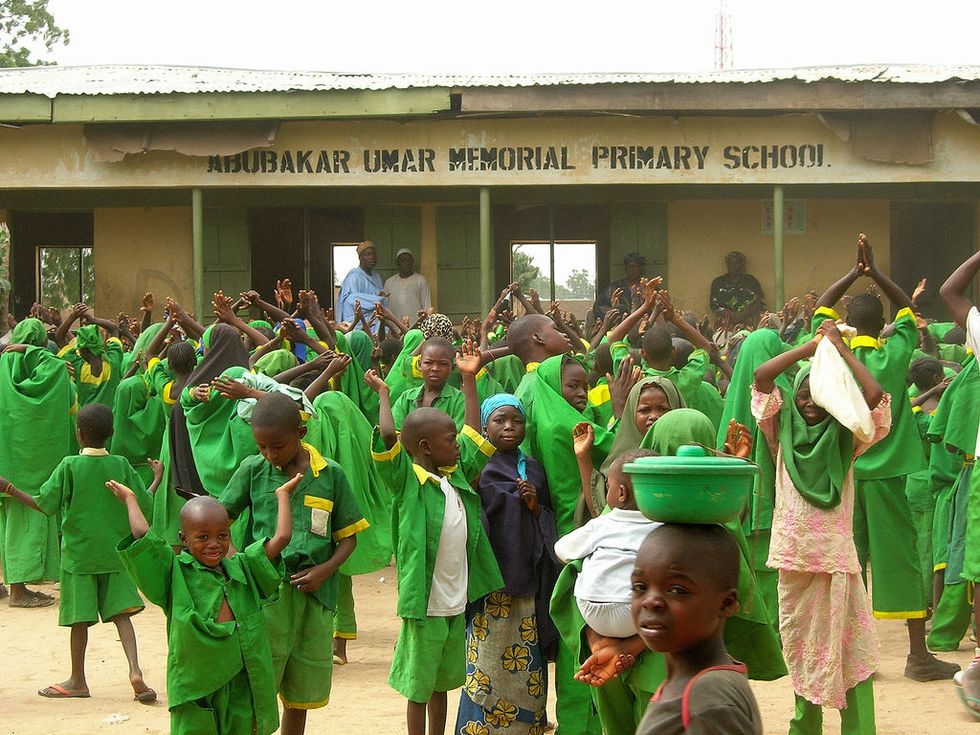 Two narratives are coming out of Borno State Nigeria, where Boko Haram are on the run. One is of a humanitarian disaster and the other is hope.

While the Nigerian military says it has Boko Haram on the run, the humanitarian situation in and around these conflict areas in North Eastern Nigeria is bleak. A new report from Doctors Without Borders says camp residens are suffering extreme food shortages. A situation that has long been played down by authorities and seems to involve everything from official corruption to roadblocks in international humanitarian aid funding.

In an interview with the Associated Press, Natalie Roberts, the Doctors Without Borders emergency program manager for northeast Nigeria said this about northeastern Borno:

“We only saw older brothers and sisters. No toddlers are straddling their big sisters’ hips. No babies strapped to their mums’ backs. It’s as if they have just vanished,” Roberts said.

But hold-on there's good news too. As reported in this AJ+ video, girls and boys—an estimated 1.8 million of whom were deprived of schooling during the Boko Haram's peak—are headed back to school in Borno.

After enduring years of Boko Haram violence, students are enrolling back into school in Borno State, Nigeria. pic.twitter.com/o02B44bRqi