You Can Now Watch 'Hair That Moves,' a South African Film About Natural Hair on Amazon Prime 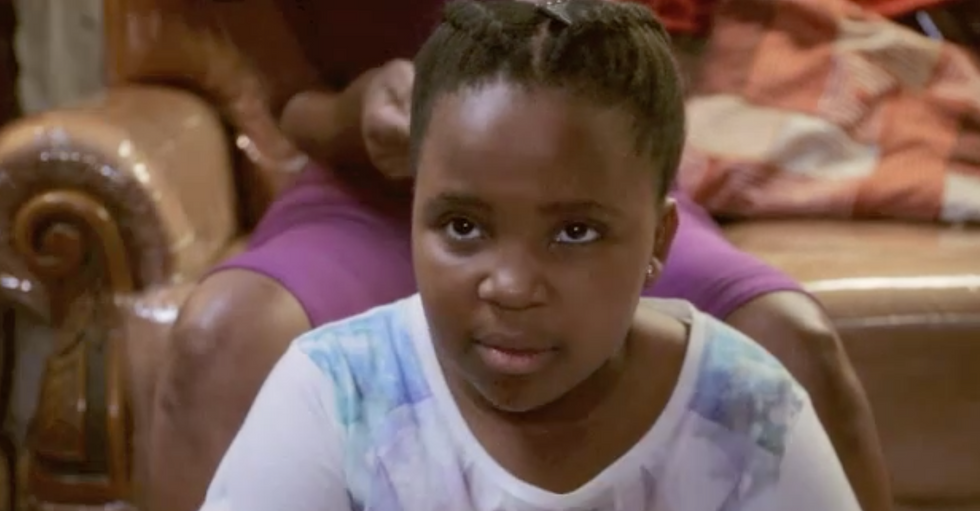 This short film highlighting the struggles that young African girls experience grappling with their tightly coiled, kinky hair is now available to stream on Amazon Prime, Shadow And Act reports.

Hair That Moves, written and directed by Yolanda Keabetswe Mogatusi, tells the story of Buhle, a young girl who embarks on a journey to transform herself to look like her favorite pop star.

Check out the trailer for Hair That Moves, which will be developed into a feature film, below. Watch it free (with an Amazon Prime membership) here.