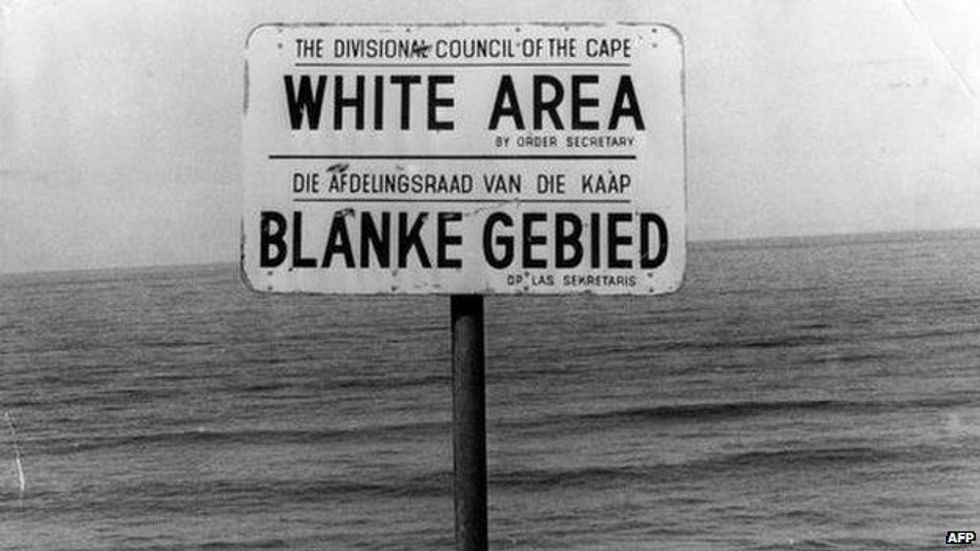 The ad, which contained the disclaimer “Please note. Only white candidates,” was removed yesterday, 20 days after it was posted. This was after News24 had called the site out. “We are investigating the incident and, as you've seen, we immediately removed the advert when we noticed it,” People Solved director Simon Hill was quoted saying by the news site.

He went on to say they were investigating the incident, and further put the blame on a junior staff member who posted the ad from the company without checking its content.

The company to whom the ad belongs remains undisclosed, and Hill says they will be talking to the company and reviewing if they still want to work with them.

Read the full story on News24.