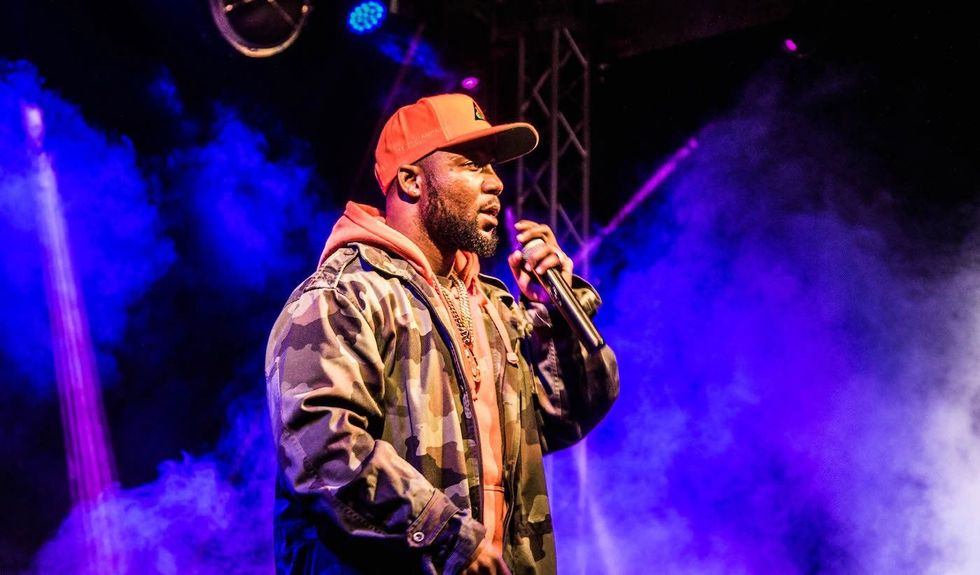 South African rapper Cassper Nyovestrecently sat down with The Breakfast Club crew for an interview. The rapper talked about his success as n independent artist, among other things. He told Charlamagne Tha God, Angela Yee and DJ Envy that he would never consider signing to any African label. “I wouldn’t sign to Roc Nation Africa, I want to sign with Jay-Z,” said the rapper.

He went on to talk about how he has managed to collaborate with artists such as Talib Kweli, Black Thought, DJ Drama and more. “I’m a hustler, man,” he said. “I reach out to everyone. I was talking to Envy just now, he’s coming out with an album, and I’m going to try get on it.”

Nyovest seemed comfortable, as he spoke about his relationships, ‘fucking his old hoes,’ and broke down the meaning behind some of his lines on songs like “Destiny” and “I Wasn’t Ready For You.”

Watch the whole interview below, and revisit our analysis of how Cassper Nyovest became the biggest South African rapper, here, and check out his latest album Thuto below.