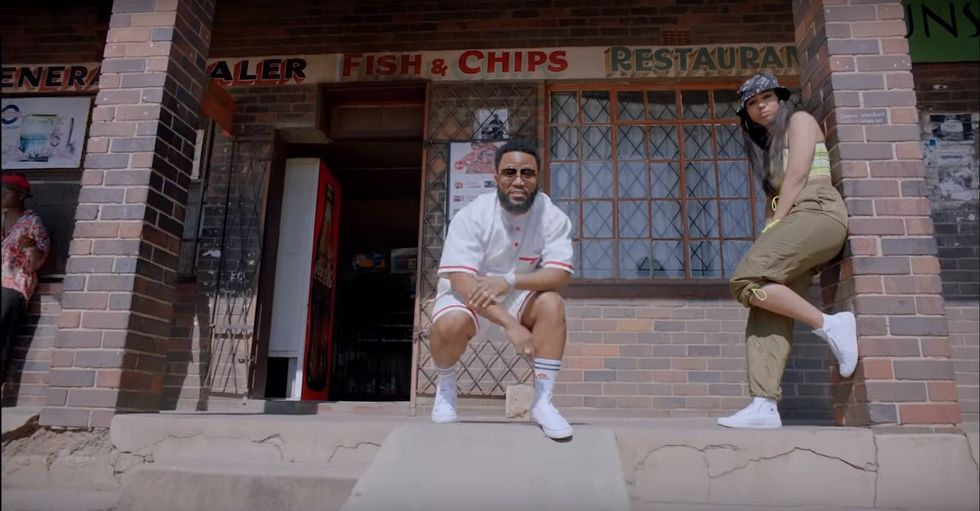 The new age kwaito banger gets a summertime-ready video.

Cassper Nyovestrecently announced his new album with the drop of its lead single, "Gets Getsa 2.0"

The Gemini Major-produced banger, which has been blasting on repeat over here, sees the South African megastar paying homage to kwaito legend Doc Shebeleza through a sample on the track.

Cassper has now shared a new music video for his new age kwaito single, which oozes with all the 90s throwback vibes and party scenes to get South African ready for the warmer months to come.

In related news, Cassper is reportedly taking legal action against Benyi Mayengani over the #FillUp trademark, after the Tsonga music star hosted a show he called Fill Up Giyani Stadium.