Cassper Nyovest Drops The First 'Refiloe' Single 'Mama I Made It' 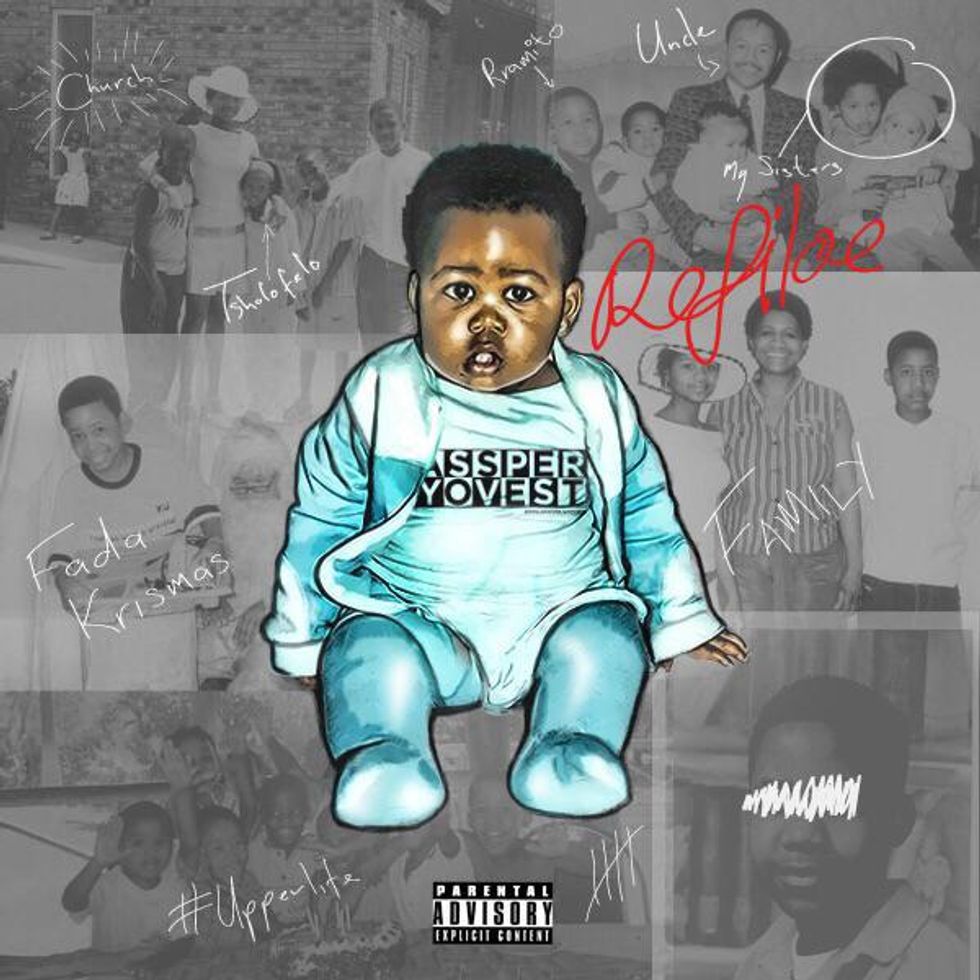 Cassper Nyovest drops a trap song for his mother with "Mama I Made It," the first single off his sophomore album, 'Refiloe.'

Cassper Nyovest is having a great day. In addition to featuring on Talib Kweli's surprise new single this morning, the South African rapper has also dropped some heat of his own with a trap song for his mother. "Mama I Made It" is the first single off Nyovest's forthcoming sophomore album, the follow-up to his Tsholofelo debut (one of our top releases of 2014). Nyovest, who's been hanging with D'Banj in Lagos this week, says Refiloe is slated for an October 31 release– the same date he plans to fill up the 20,000 capacity Ticketpro Dome (formerly the Coca-Cola Dome) in Johannesburg.

"MIMI," which is available for free download today only, shot up to #1 on iTunes SA within an hour of its release. Listen below and grab it on iTunes here.