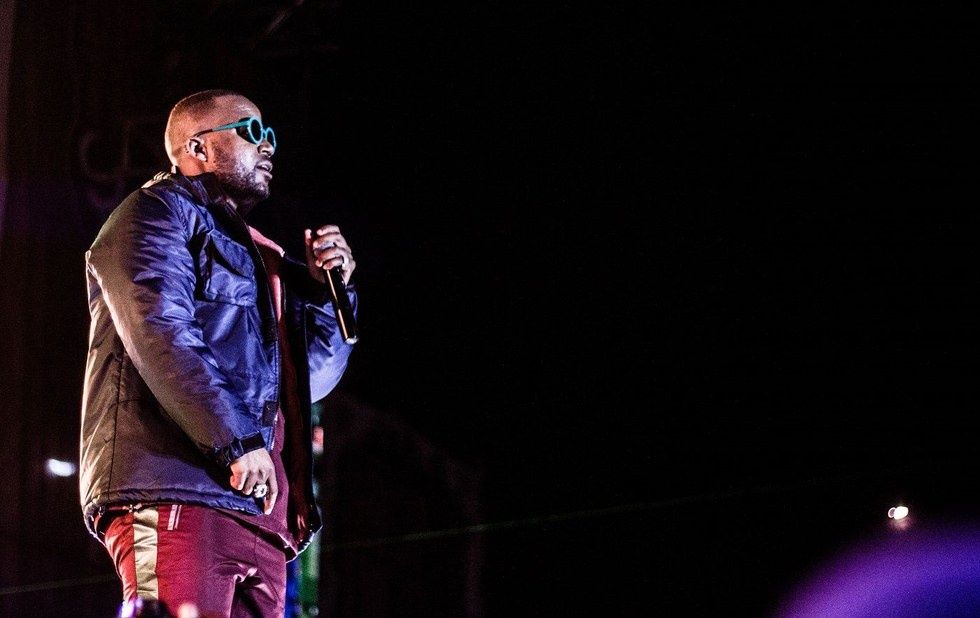 Previous World Cup host South Africa did not qualify for this year's competition, but Cassper Nyovest is making sure his country still leaves a mark.

The rapper and producer just released a remix of Jason Derulo's 2018 Coco-Cola World Cup Anthem. While Derulo's original pop track will get you onto the dance floor, Nyovest's version will transport you to the streets of Soweto, surrounded by an electric ambiance and the sound of vuvuzelas. This update adds something uniquely South African to the song, and the result is fire.

The collaboration between Nyovest and Derulo was announced in February as part of an effort to include African artists in the anthem. Coca-Cola invited artists from different African countries, including South Africa, Ethiopia, Mozambique, Tanzania and Uganda to add their country's spin.

In an interview with South African radio station 94.7, Nyovest said, "Working with Jason Derulo was mad cool because he's a pop artist and I'm a rap artist and it's a two different worlds coming together. In South Africa, we've got so many different backgrounds, and so we put all our colours and everything we could have thought of into it and it turned out great."

While remix from Colombian singer Maluma has already dropped, we're keeping an ear out for upcoming releases from African artists.