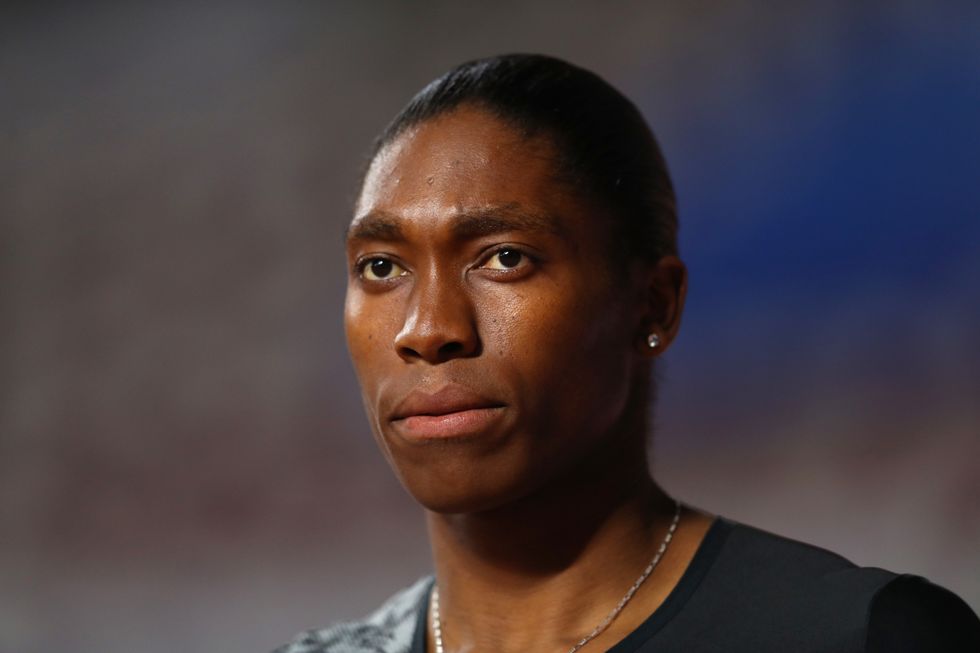 DOHA, QATAR - MAY 03: Caster Semenya of South Africa looks on prior to competing in the Women's 800 metres during the IAAF Diamond League event at the Khalifa International Stadium on May 03, 2019 in Doha, Qatar. (Photo by Francois Nel/Getty Images)

The star athlete will ask the court to "set aside the decision of Cas in its entirety."

After the Court of Arbitration for Sport (Cas) rejected her challenge of its controversial testosterone rules earlier this month—which will force women with naturally higher levels of testosterone to either take medication or compete in different races—the Olympic gold medalist, has now filed an appeal in the Swiss Supreme Court,BBC Sport reports.

Semenya will urge to court to "set aside the decision of the Cas in its entirety," according to a statement. The athlete referred to the case as a matter of protecting "fundamental human rights."

"I am a woman and world-class athlete," said 28-year-old Semenya. "The IAAF will not drug me or stop me from being who I am."

Semenya lost the landmark case against the testosterone rule earlier this month, when Cas determined that the decision was "necessary, reasonable and proportionate" to protect "the integrity of female athletics."

Several online rallied behind the athlete following the ruling, using the hashtag #JustDoItForCaster. Many supporters spoke out against it, calling it discriminatory and yet another case of the accomplished South African Athlete being targeted by sports institutions, as she has been throughout her decade-long career.

The athlete echoed this sentiment in early May when Cas' decision to reject her challenge was announced. "For a decade the IAAF has tried to slow me down, but this has actually made me stronger. The decision of Cas will not hold me back," she said. "I will once again rise above and continue to inspire young women and athletes in South Africa and around the world."

"The IAAF regulations violate the most fundamental principles of Swiss public policy," said lawyer Dorothee Schramm who will be leading Semenya's appeal. "In the race for justice, human rights must win over sporting interests."