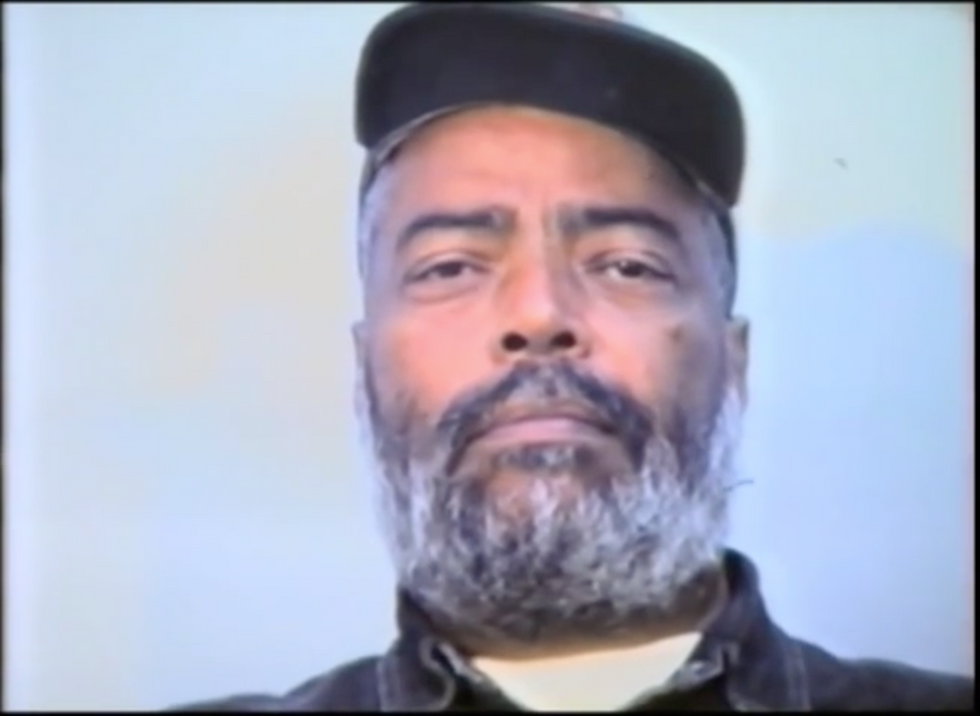 A founding father and trailblazer of African cinema died over the weekend in Paris at 82 years old.

Born Abid Mohamed Medoun Hondo in Mauritania in 1936, his work contributed to the discourse of the continent's representation on the big screen—delving into the discrimination African migrants have faced in France, the tension colonialism has left between Africa and Europe and more.

He kickstarted his career as a stage actor after moving to France in the late 1950s and created Shango, an all-black troupe that toured France, performing plays written by known playwrights Aimé Césaire of Martinique and New Jersey's own Amiri Baraka. Hondo was also featured in French TV shows in the 1960s through the start of the 1970s.

Soleil O was Hondo's 1967 feature debut that received critical acclaim at Cannes as an inclusion in the festival's International Critics' Week in 1970. The black-and-white film tells the story of an African migrant worker who deals with a mental breakdown after facing racism in France. The film was Hondo's critique of the role France played during the colonial era on the continent.

Hondo was known to be the voiceover for the likes of Eddie Murphy and Morgan Freeman for the French release of their respective films later in his career. He produced Fatima, l'Algérienne de Dakar—his last film set in post-Algeria's battle for independence that follows a young woman's journey to track down the Senegalese army officer who raped and got her pregnant—in 2004.

IndieWire adds that Soleil O will be one of the four African films to be restored and re-released by Martin Scorsese's Film Foundation for the African Film Heritage Project—an initiative in partnership with the Pan African Federation of Filmmakers.

The pioneer of African cinema was 82 years old.