Check Out The Lively New Song From Demola and Davido 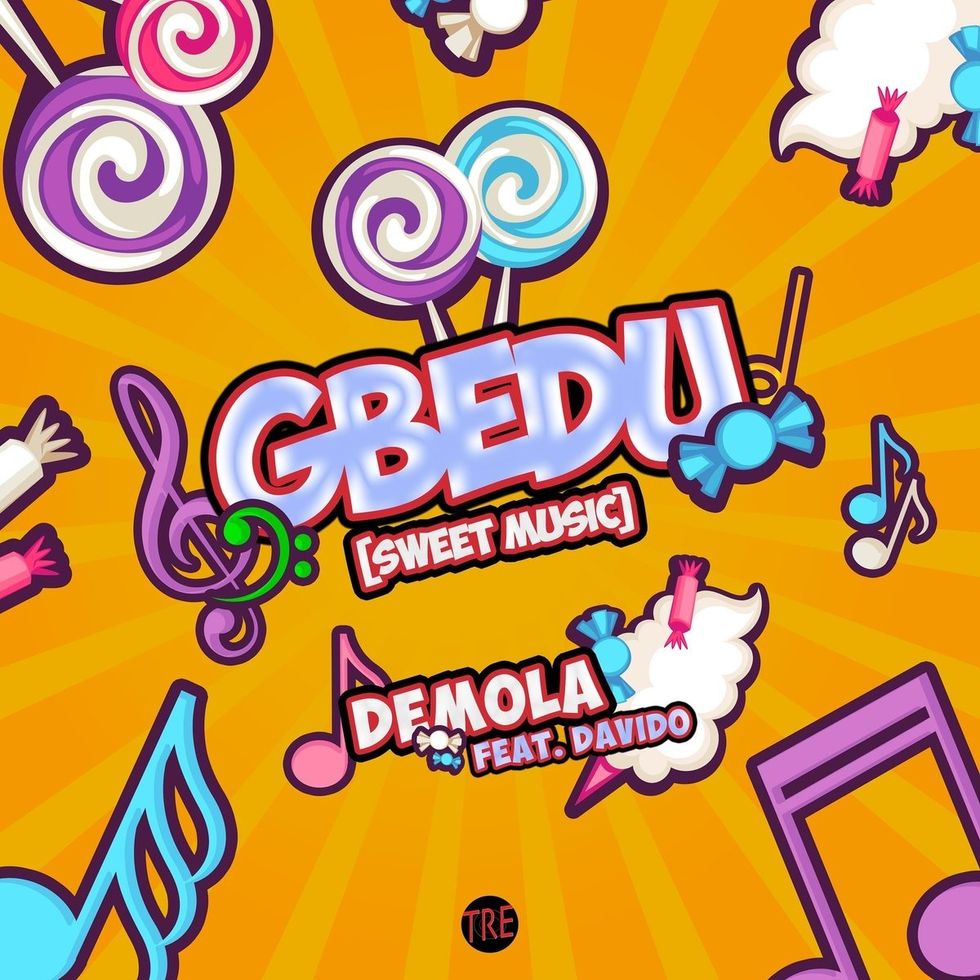 The Nigerian stars unite and give us the infectious new track "Gbedu"—stream it below.

Demola has hit us just in time with a weekend-ready song that is perfect for the dancefloor. The singer and violinist has released "Gbedu," an irresistibly catchy Afropop number sure to get your shoulders and hips loose. The track, which Demola self-produced, features Davido, the most viewed Nigerian artist on YouTube. Davido delivers what he is known for: a smooth, feel-good, romantic verse over Demola's smooth vocals.

Gbedu literally translates to "big drum" and the song lives up to its title with pulsating drums at the tracks heart. Brazen horns and uplifting guitar make up the melody until an attention grabbing violin solo is delivered by , of course, Demola himself. It's a song that makes you want to smile and dance with whomever is closest to you–perfectly produced to make friends sing together, shoulders swaying. It's a song made to make you forget that summer is over.

Prepare for a hot music video to accompany the track soon as both Demola and Davido were in Atlanta this week to shoot with director Mr. Moe Musa. Comedian Michael Blackson must have been hanging out on set as it was from him in Atlanta that we received word that Davido is rumored to make an appearance in Coming to America 2—the Nigerian star has clearly been busy.

Stay tuned here to know when the video is released.