Check Out the Trailer for Beyoncé's Upcoming Documentary 'Making the Gift' 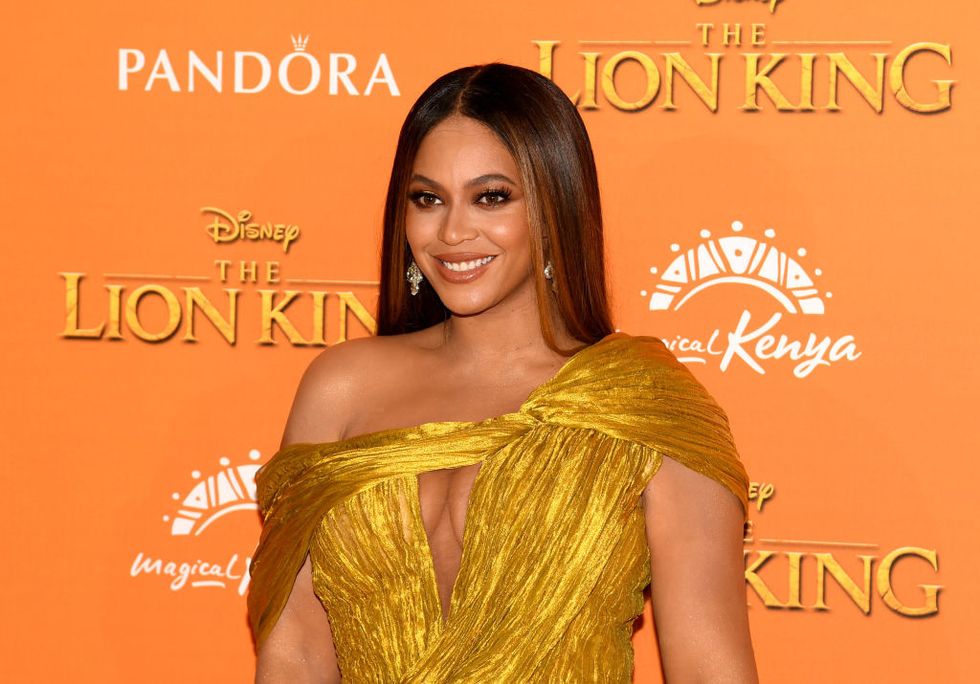 The ABC special will offer a behind the scenes look at the making of the album "The Lion King: The Gift" and features Burna Boy, Yemi Alade and more.

Beyoncé is set to take fans inside the making of her latest album The Lion King: The Gift, with the upcoming ABC special Making the Gift, a documentary that chronicles the process of producing the album which she described as "a love letter to Africa."

The announcement came yesterday, when ABC shared the trailer of the special on their social media, even changing their Twitter name to "ABeyC" to mark the occasion. Beyoncé also shared the clip on Instagram—the surprise announcement has unsurprisingly spurred excited reactions from fans online.

The trailer features cameos from some of the stars who were featured on the project. We see quick shots of Burna Boy, Yemi Alade, music industry veteran Bankulli, Naomi Campbell and more. The trailer promises to give viewers a glimpse at the recording of every track on the album. We'll also get to see the shooting of her music videos "Spirit" and "Bigger."

This isn't the first time the artist is sharing a unique look into the process behind her work, the artist earned six Emmy nominations for Homecoming, which followed her time preparing for her groundbreaking Coachella performance. It was snubbed at the Emmys over the weekend to the disappointment of many.

Nonetheless, the artist continues to provide quality documentation of her life and work. The Making The Gift special premieres on Monday at 10 PM on ABC. Watch the trailer below.